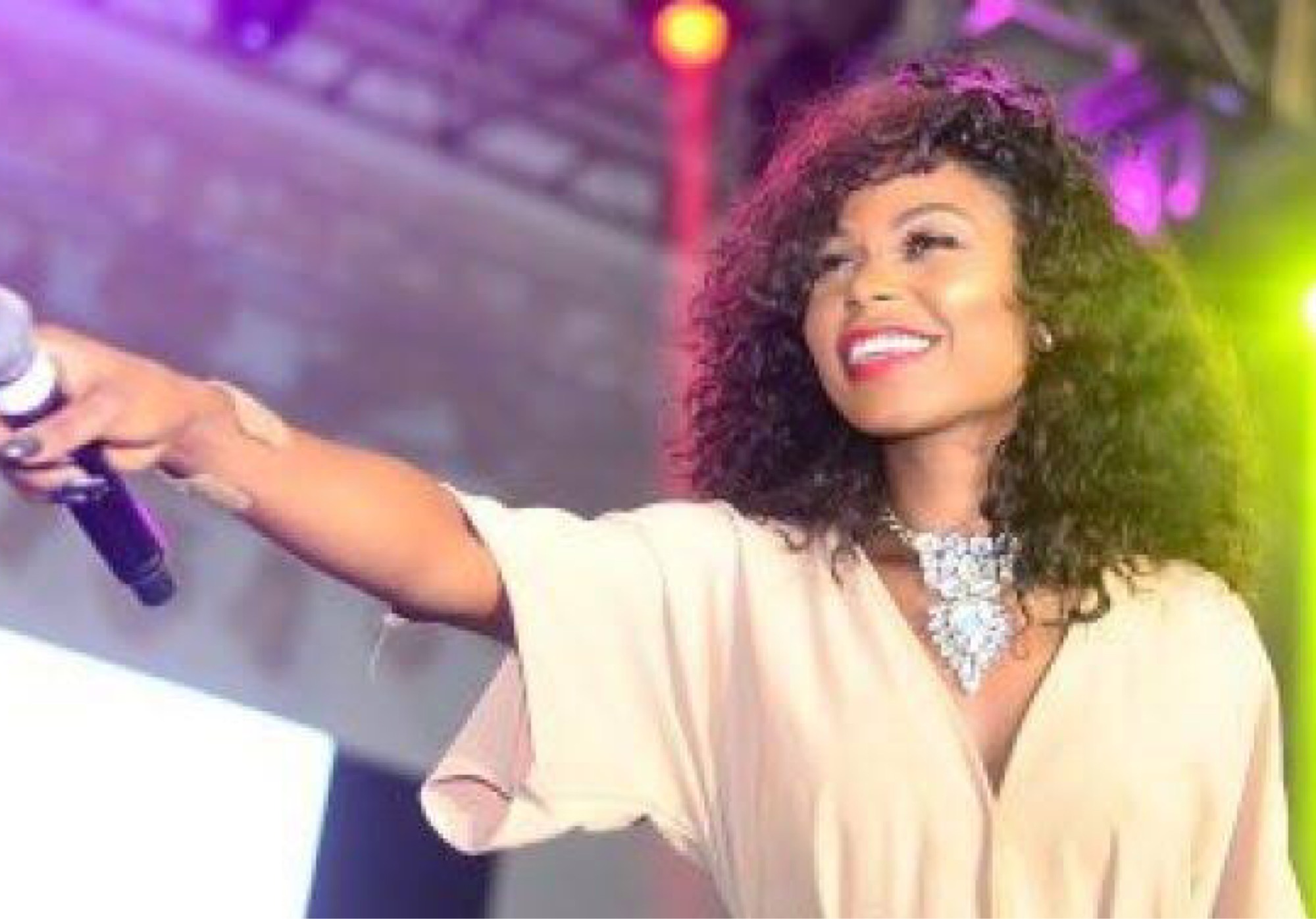 Popular Nigerian female singer, Eniola Akinbo, better known as Niyola, has opened up on her music career and brand.

Niyola told Chude Jideonwo in a recent interview that she did not want to be seen as just a sexy female artist but the label she was signed to had a different view for her.

“When a female artiste wants to do music, the first thing any man will think of as a business man is be sexy. I know I’m sexy but I am also smart, I love God but it is also important to find a person or people who understands that. I think that to be fair on the label, a lot of times, they just didn’t see it, they are business men and did things as far as their knowledge carried them. I should have been marketed as who I was and not just as a girl that is pretty and that can sing.”