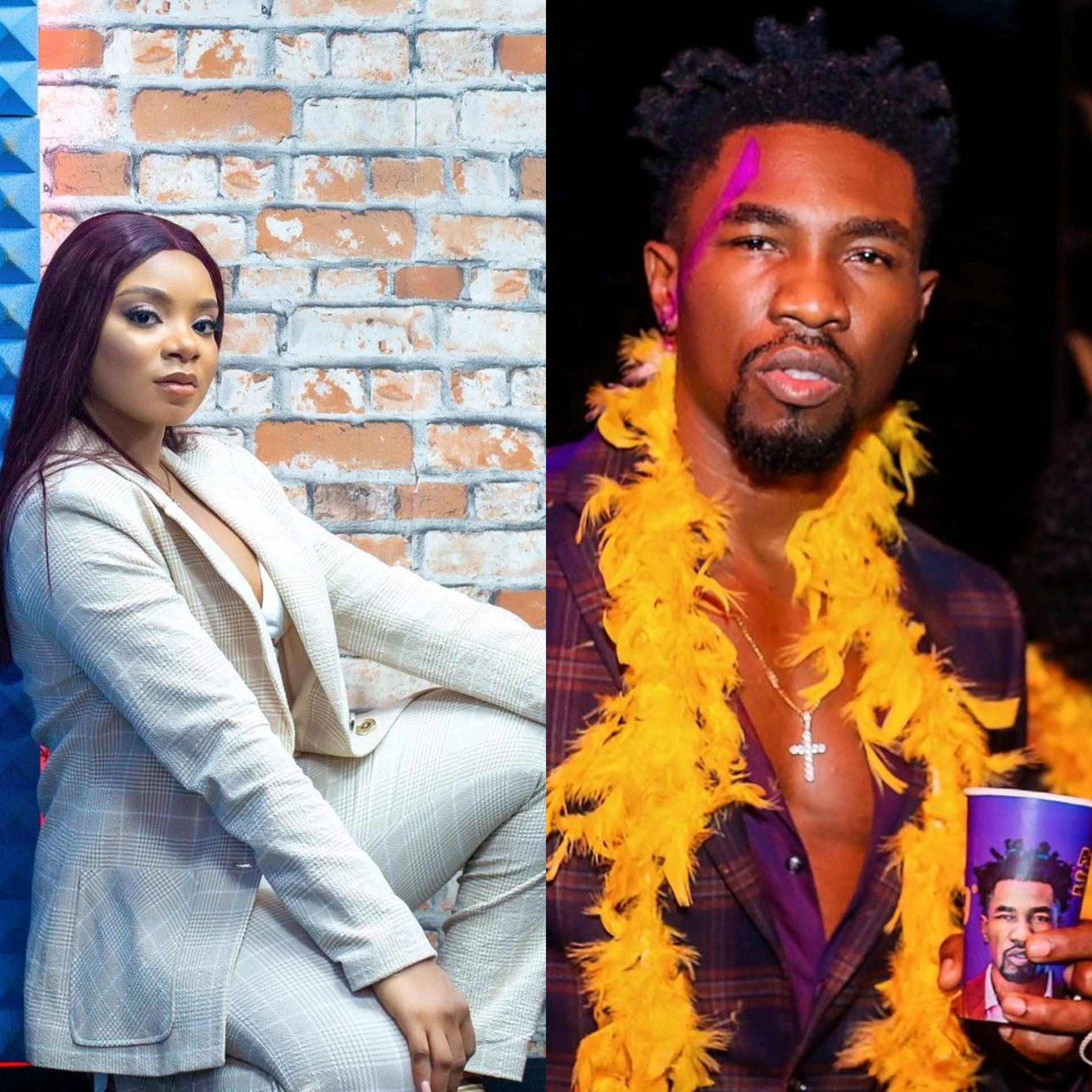 Former BBNaija Shine Ya Eye housemate, Boma Akpore has claimed that he does not know who his co-star, Queen Mercy Atang is.

“Describe Queen in one word.”

Information Nigeria recalls that 26-year-old Queen and 34-year-old Boma got intimate during Queen’s early days in the Big Brother house. Queen and Boma almost became an item until Boma said that he is not ready for a relationship.