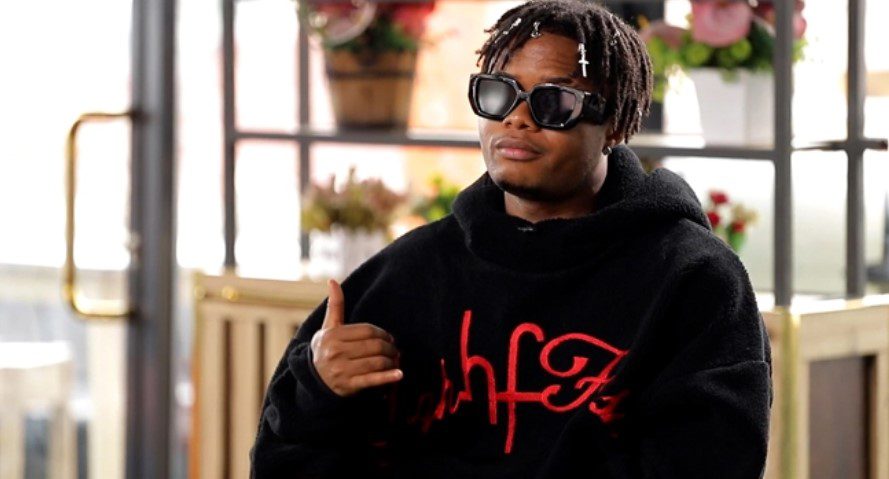 Afrobeat star Crayon has shared his journey into music, saying he sat for the Joint Admission and Matriculation (JAMB) Unified Tertiary Matriculation Examination (UTME) five times before moving into entertainment.

Crayon, whose real name is Charles Chibuezechukwu, said he struggled to gain admission to a tertiary institution before delving into music.

“It has been amazing and beautiful to see because I have been working over the years and now, I am now finally getting the recognition that I deserve,” the “Ijo Laba Laba” crooner told Channels Television’s Rubbin’ Minds on Sunday.

“So, it (recognition) is beautiful to see – among my fans, team, and everybody that knows me personally. ”

He continued: “I started making music like 2016 officially. I wasn’t in school then but trying to get into the university. I wrote [sic] JAMB five times.”

Giving further details about his attempt to gain admission, the youngster said it didn’t just boil down to him.

“For the first two times, I failed; the rest three times, I passed. I kept going to the school to lay complaints and ask: ‘What’s up?’ It (gaining admission) wasn’t just happening for me,” he noted during the show. “I feel like it was God’s way of redirecting me.”

According to him, aside from trying to further his studies, he also had another thing on the side.

“Even before I started making music, I used to be a footballer,” Crayon, who featured in the popular “Overdose” hit, said. “I like football a lot – I used to play football, go to training, academies, and stuff like that.”