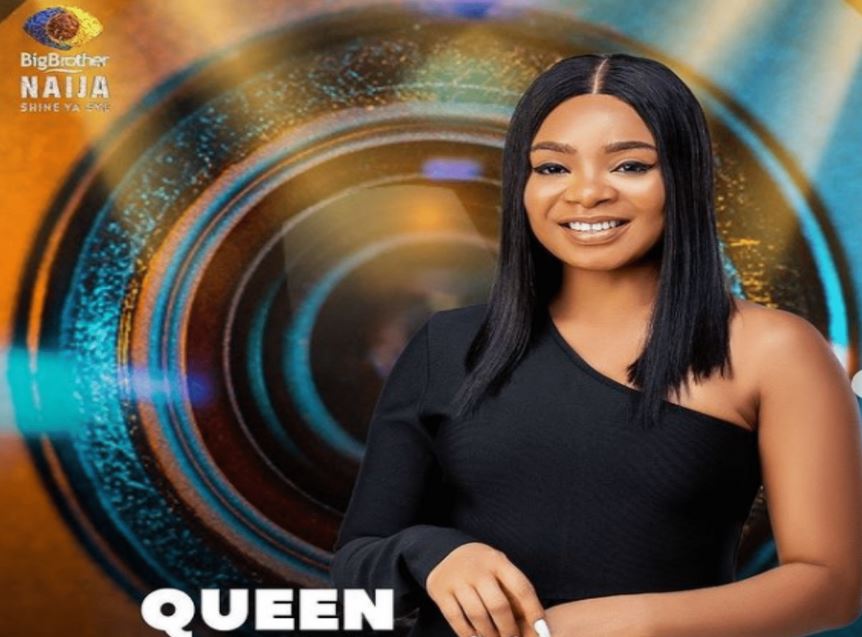 Queen said this during a discussion with Pere on Friday.

According to her, this is one of her fantasies and would want to have it just for the experience.

“It’s just one of my sexual fantasies I wish to have.”

Queen is up for possible eviction this week alongside Maria, Pere, Cross, JMK and Sammie.

At least one of the six housemates will be evicted during the Sunday live show.