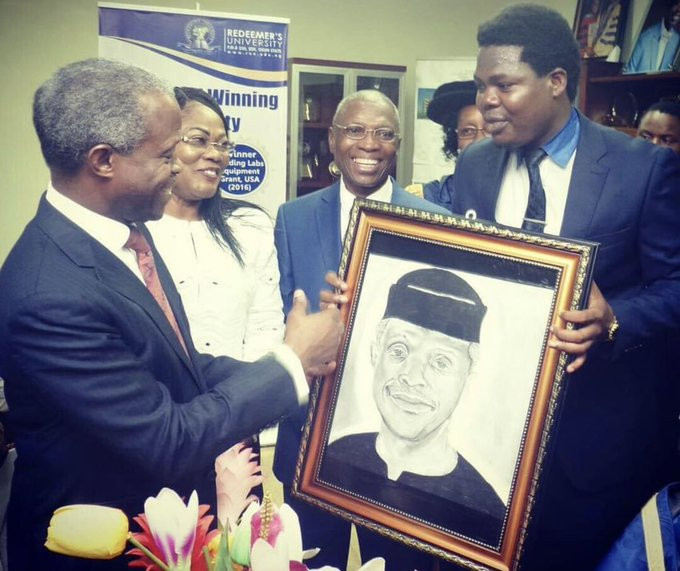 I Went to Four Different Universities, People Told My Parents I Had Spiritual Problem 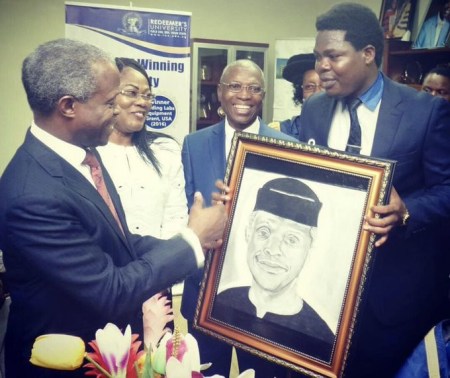 Popular Instagram comedian, Mr Macaroni has given more insight about his life and struggles before he became famous.

The comedian today revealed that he went to four different universities for his degree program.

According to the comedian, his parents stood by him through those years even though people told them he had spiritual issues. Macaroni went on to pray that parents reap the fruits of their labor and sacrifice. 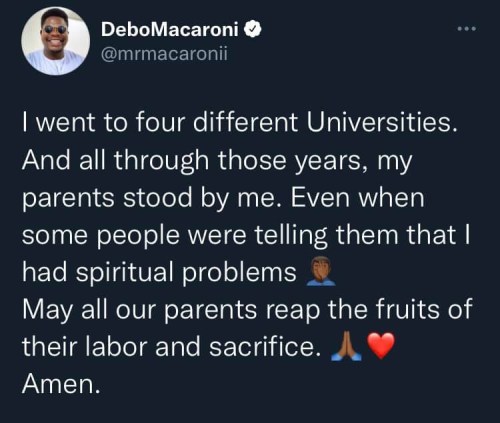