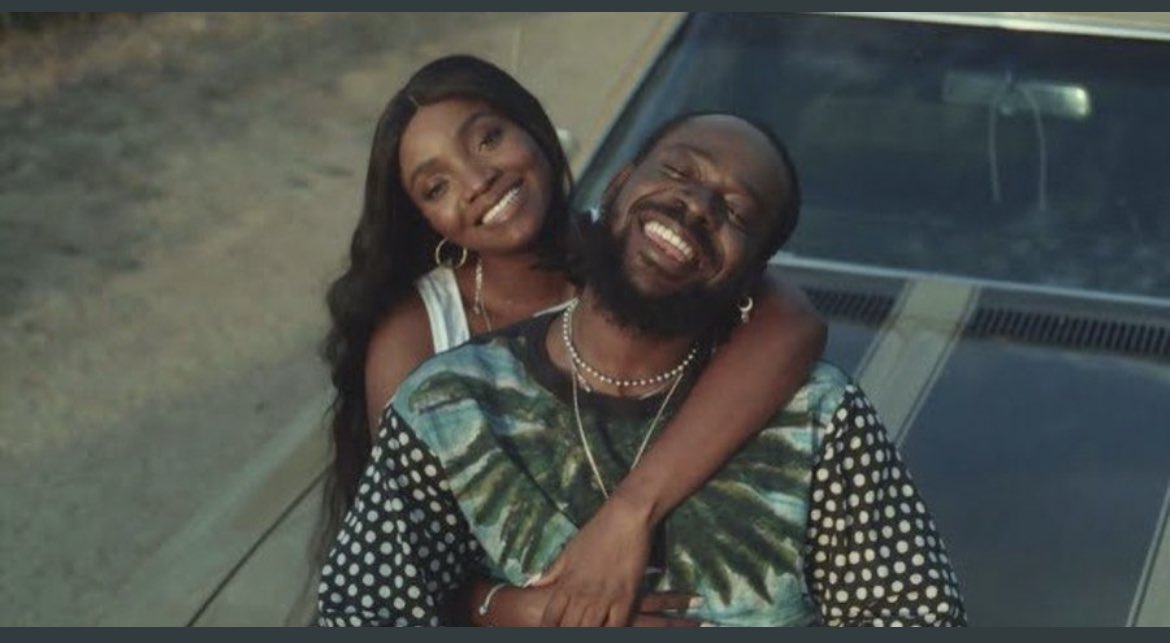 Ikoyi Registry: We Have Been Fornicating, Simi Tells Husband 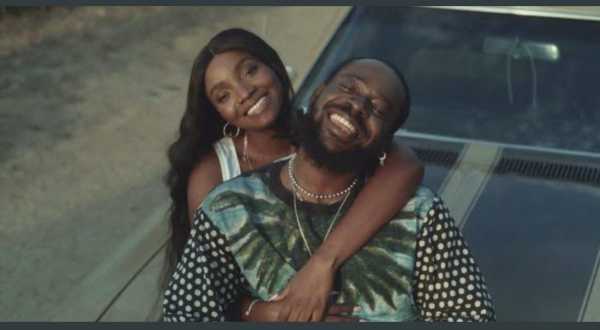 After a federal high court declared the marriage certificate issued by the Ikoyi marriage registry to be illegal, Nigerian singer Adekunle Gold and his wife Simi reacted.

On Monday, a Federal High Court in Lagos ruled that it is unlawful for the federal government to conduct marriages, declaring all solemnizations of unions at the Ikoyi marriage registration in Lagos to be illegal and invalid.

The court, headed by Justice D. E. Osiagor, ruled that the provisions of the 1999 Constitution only permitted local government marriage registry to do so (as amended).

Simi said in a post on the microblogging platform Twitter that she and her spouse have been fornicating while claiming to be legally married.

Adekunle Gold, in response, stated that he is more concerned with receiving a refund of money paid.