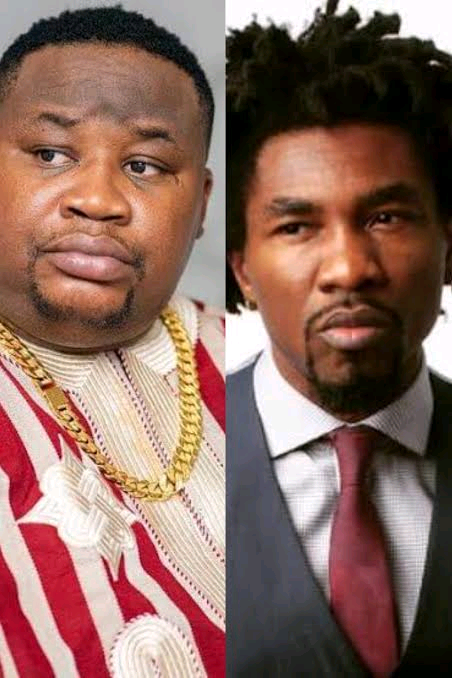 Cubana Chief Priest has finally reacted to Boma’s statement that he should keep his name out of his mouth.

Information Nigeria recalls that Boma granted an interview and lashed at Cubana Chief Priest during the interview for making a post about his affair with co-star Tega in the house.

He further slammed the celebrity barman, ordering him to keep his name out of his mouth if he loves himself.

Read Also: It Was A Script We Came Up With Because The Show Was Boring – Boma

Reacting to Boma’s interview, Cubana Chief Priest has posted a cryptic post on his Instagram page believed to be a shade at the reality TV star.

“The gods💀 Will Bring Justice On All Those Who Perpetrate Evil And Refuse His Command To Repent, Am Just A Messenger Of The gods💀 Ihe Onye Metere Owere Isi Ya Buru. (Aki & Pawpaw Reloaded🎥),” he wrote.