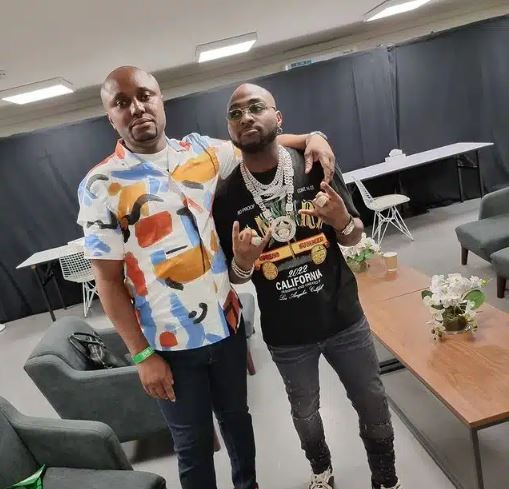 Popular Nigerian singer, Davido’s logistic manager, Israel DMW, has returned to social media after weeks of being away.

Israel DMW celebrates his boss, Davido on his 30th birthday after weeks of radio silence.

Recalls that the 30BG crew member had taken a break from social media for weeks following the death of Davido’s son, Ifeanyi.

Taking to the image-sharing platform, Instagram, to make his first post, Israel DMW, celebrated his boss’ birthday while wishing his divine strength in his darkest hour.

Juju as fondly called by fans shared a video of himself and Davido having a good time.

“Happy 30th birthday Sir. The Lord would continue to be ur strength, Amen,” he wrote.