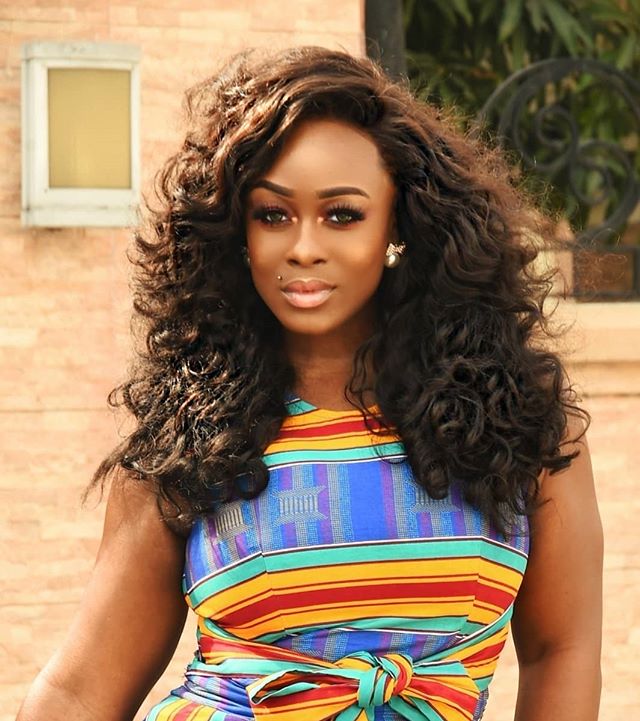 BBNaija See Gobbe season two ex-housemate, Uriel Oputa, has taken to her Instagram Stories to rant over the pressure she has been facing to get married.

“It’s sad no matter what women achieve in life it’s nothing unless you are married. I post a food video which is helping thousands of people and you still comment go and marry. What if I don’t want to marry? Does that make me a witch?”