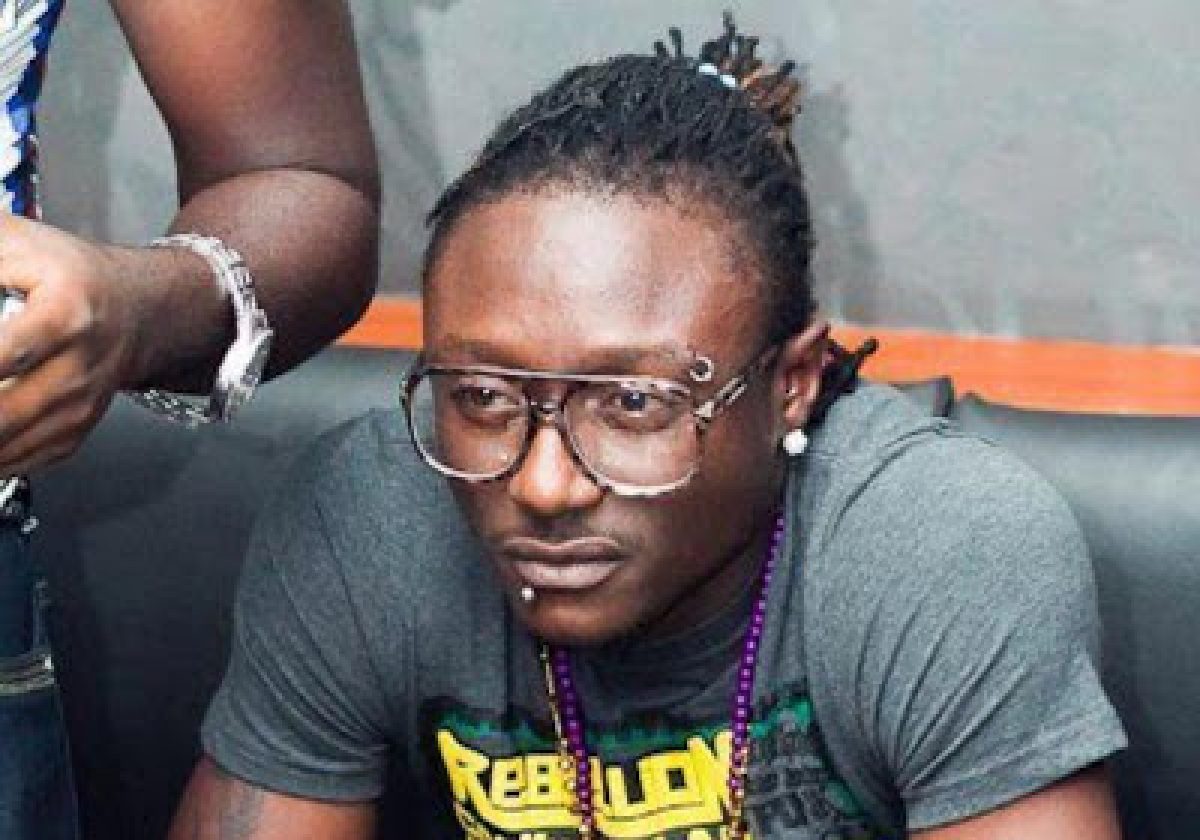 Nigerian singer Gabriel Oche Amanyi, popularly known by his stage name Terry G has revealed that he is now a brand new man.

Terry G, on Thursay, took to his TikTok to share a video in which he disclosed that he is refined and described himself as a “newborn baby.”

He noted that he has stopped drinking alcohol and womanising.

“Join me and celebrate, guys. You don’t want to celebrate with me? I am a brand new boy. I am a newborn baby. I don’t smoke anymore, I don’t drink anymore, neither do I womanise,” Terry G said

He went on to inform his fans to meet him anytime they need advice on how to live a good life and live long.

“So if you need lectures on how to live a good life so you can live long, contact me.”