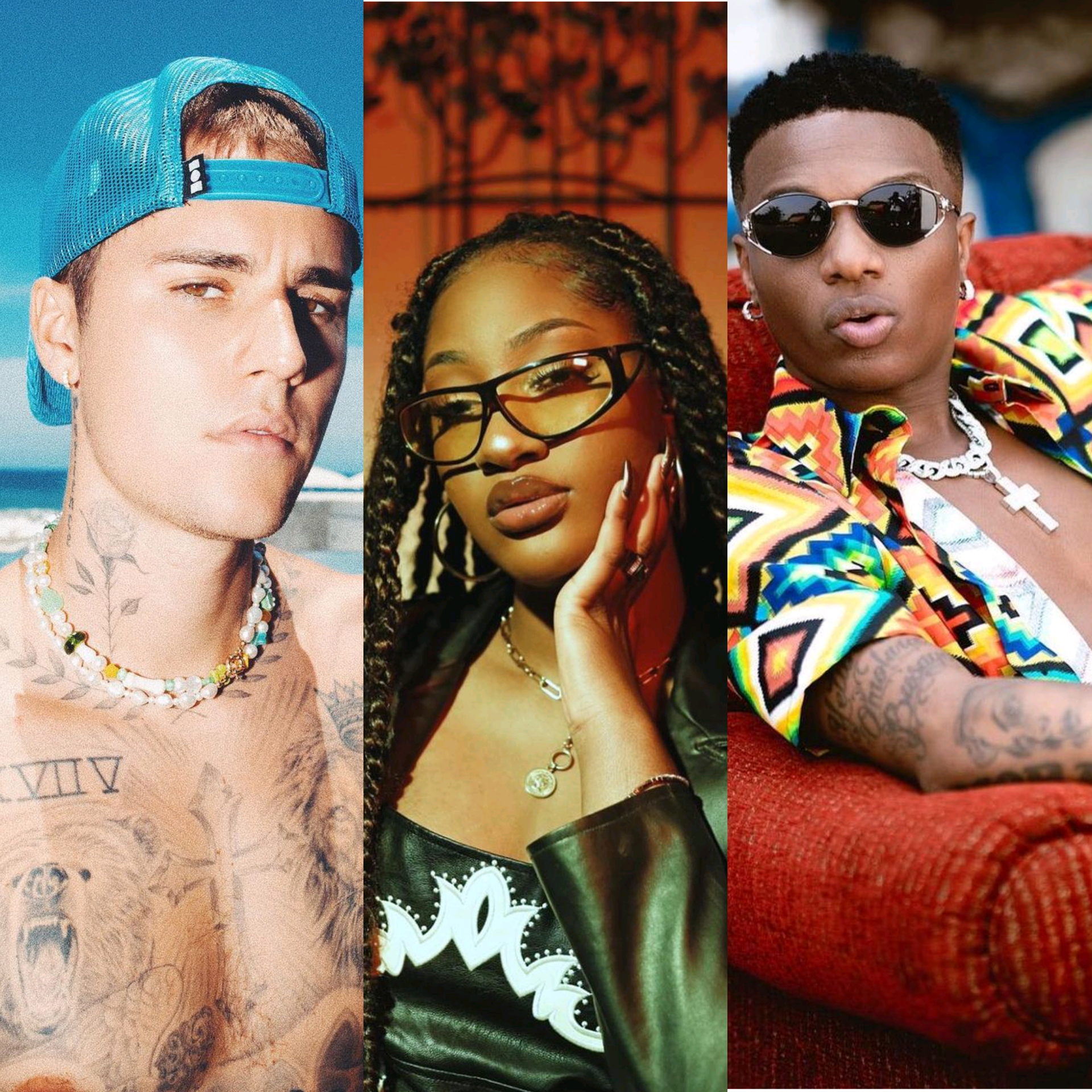 The pop singer took to his Instagram page on Friday, August 13, 2021 to announce his participation on the remix of the hit summer anthem.

“Thank u for letting me jump on the song of the summer. Essence remix out now,” Bieber wrote.

Read Also: Fatherhood Means Everything To Me: Wizkid

“Essence” was the fourth single released from Wizkid’s critically-acclaimed fourth studio album, ‘Made In Lagos’ released on October 30, 2020 under Starboy Entertainment and RCA Records.

The video for the hit song was shot in Ghana and was officially released on April 9, 2021. It currently has 21 million views on YouTube.