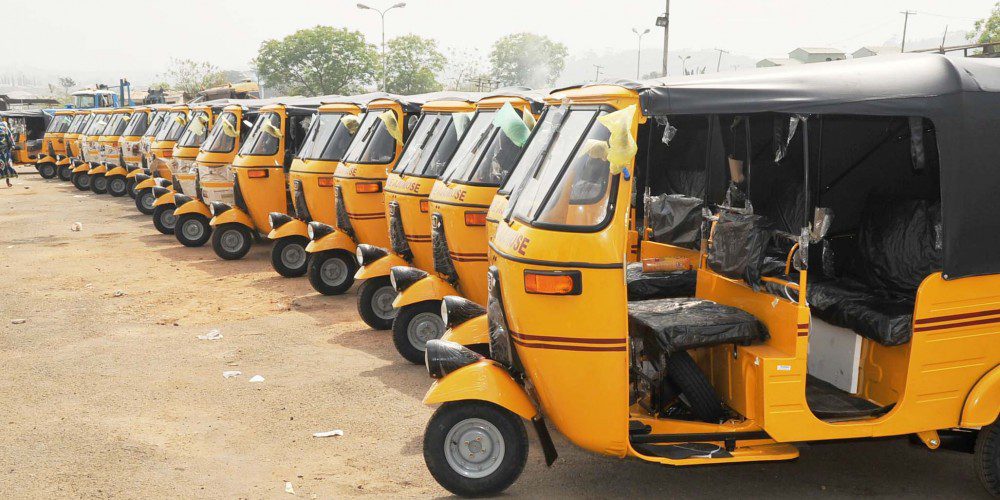 The Kano state government has announced a prohibition on the operations of tricycles popularly known as A Daidata Sahu from 10:00pm – 6:00am with effect from Thursday, July 21, 2022.

A statement issued by the commissioner for Information, Malam Muhammad Garba confirmed that a decision to that effect was reached at the end of the state security meeting.

He said the measure was part of an effort to ensure the security of lives and property in the state.

The commissioner urged tricycle riders to comply and stop operating at the stipulated hours as security agents would enforce the ban without compromise.

The ban on tricycles had been adopted by certain states such as Lagos, and Kogi to curb the activities of armed robbers and other perpetrators of nefarious acts.

Lagos has been particularly stringent with its ban in certain local governments of the state after a sound engineer, David Imoh, was allegedly lynched to death by motorcycle riders in the Lekki area of the state over a fare dispute.