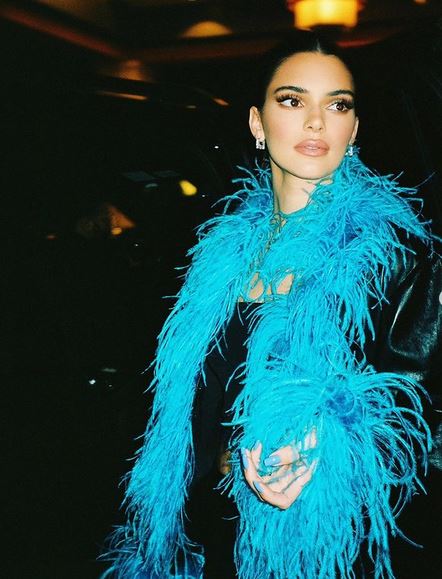 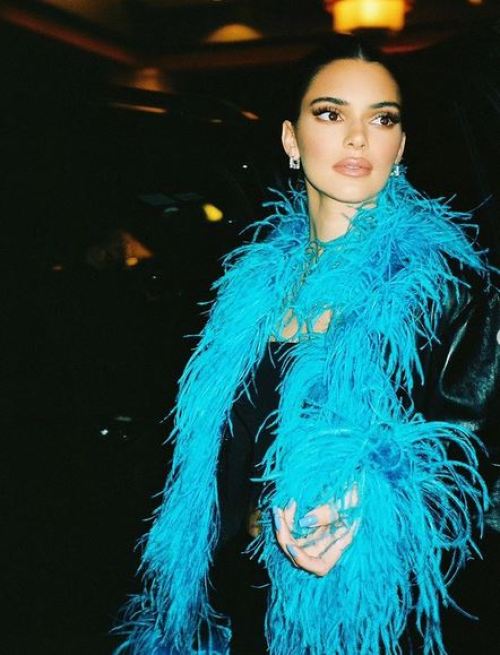 Reality star and model, Kendall Jenner has reportedly been granted a temporary restraining order against a male trespasser after he allegedly tried to get access to her Los Angeles property.

According to TMZ, the 26-year-old model headed to court on Tuesday to make the filing that was, eventually, signed off by a judge. The court-ordered protection requires a man by the name of Arnold Babcock, 31, to stay away from Jenner until his hearing on February 1.

TMZ reported earlier this week that Babcock was stopped by security inside her gated community while asking to see the reality star.

The online news outlet claimed that the man was walking around looking for Kendall and it wasn’t the first time he had been stopped for doing so.

The security officer detained Babcock until police arrived to arrest him for trespassing, however, he was released just a short time later.

Los Angeles County district attorney George Gascon’s office rarely file charges for trespassing, which is proving frustrating to police forces, according to TMZ. They said that they feel suspects have more of an incentive to commit crimes again.

The district attorney’s office told the publication: ‘Our office charges trespassing cases when appropriate based on the totality of the circumstances.’

Babcock is still under investigation for his other alleged incidents involving Kendall.