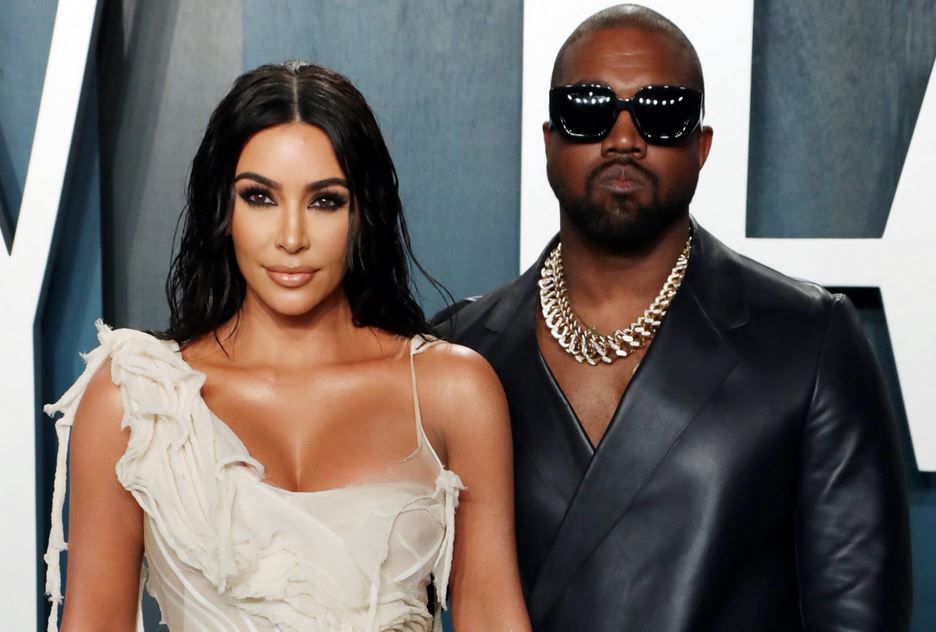 Businesswoman and mother-of-four, Kim Kardashian has disclosed that her estranged husband, Kanye West wanted to ‘quit everything’ and ‘dedicate his life to being her stylist

According to the reality star, the rapper was willing to throw the towel in and ‘dedicate his life’ to dressing her.

In the premiere episode of their new Hulu reality series, the 41-year-old Skims founder told her friend while picking out looks for her Saturday Night Live hosting gig: ‘Kanye wants to quit everything and dedicate his life to being my stylist.’

In a new interview with Hoda Kotb for her podcast Making Space, she opened up about her romance with Pete: ‘I think that, you know, sometimes things happen when you just least expect it. It was the last thing that I was really planning on.’

Kim added: ‘And so when it did happen, we were kind of, like, “Oh my God, I wasn’t planning on this. And this isn’t even what I was thinking of.” And it just makes it that much sweeter and so much more fun.’

‘I took, you know, 10 months or something before I dated or talked to anyone. And I just wanted that time to really figure out and go through the motions. “Am I making the right decision? How do I feel about this?”

Kim continued: ‘So once I went through all of the motions, I finally was, like, “OK, guys, I am so ready to meet someone.” And I randomly did.’

She explained: ‘I do think that I am holding, you know, a little bit more close to my heart on certain aspects of my relationship with Pete, and it feels good just to know that, like, we have this connection and we have our little bubble of a relationship world that we live in that, like, not a lot of people know about.’

The gorgeous star said that she doesn’t put her guard up when it comes to love, despite her divorce from Kanye West.

‘We all know someone that’s been through a really hard time in relationships and everyone’s been OK and everyone comes out OK. So you just have to, like, let yourself go and open yourself up to receive something and just be a good person and you’ll get that back.’

She recalled a sweet moment that happened with Pete one day prior to the podcast: ‘We were driving in the car yesterday and I just, like, looked at him and I was like, “Thank you.” And he was like, “What?” And I was like, “For running errands with me, like, this is so much fun just to, like, go to a doctor’s appointment or go to the dentist and just, like, run errands. I’m having so much fun.”