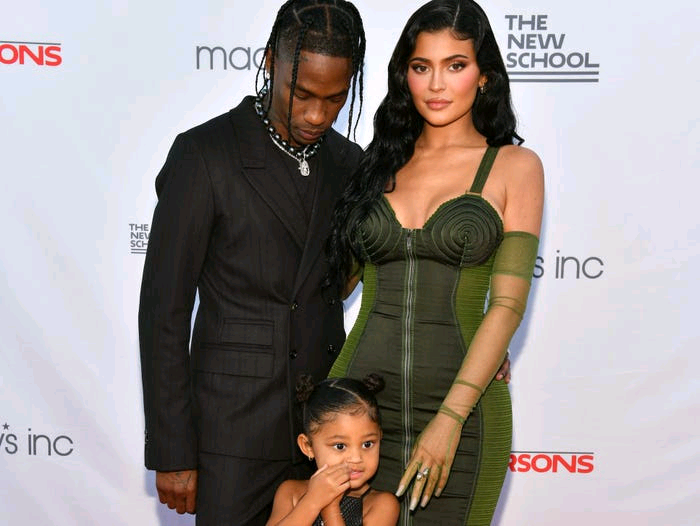 According to an exclusive report by Page Six, the reality TV star who recently got back together with the rapper is pregnant and her entire family is “thrilled” about the news.

The 24-year-old billionaire who gave birth to their first child, Stormi Webster in 2018 has been open about having a sibling for the three-year-old.

Kylie had also said during an interview with Harper’s Bazaar in March 2020 that her friends have been putting her under pressure to give Stormi a sibling but there was no plan yet.