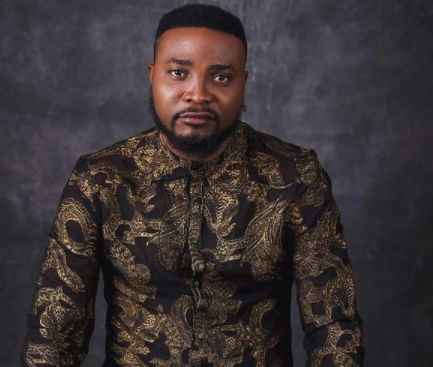 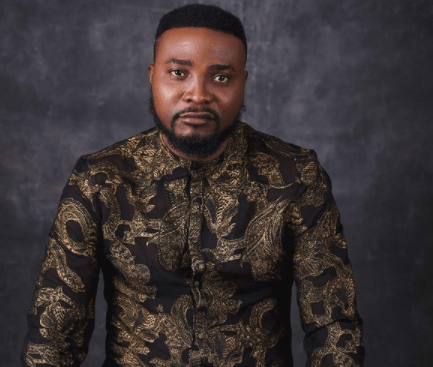 Businessman, Wale Jana, is of the opinion that the true test of a man’s love for his wife comes when he has finally made money.

In a post shared on his Instagram page, he said a man would never know if he is a faithful man or loves his wife until he has made money. He stated in his post that if a man has millions and still loves and respects his wife, then he is a good man. He averred that money changes men and it is the biggest threat to a man and his marriage.

You don’t know if you are a faithful man or if you love your wife till money comes. If you have millions and you still love and respect your wife you are a good man.

Money changes men, it is the biggest threat ever to him and his marriage. If he doesn’t have any sense he will marry another wife or treat his wife badly.

Don’t be a fool o, if she was there during difficult times, she must be there when money comes. She is tested and trusted and that’s rare to find. The slay queen all over you will drop you like a hot plate the day you can’t pay bills o, she was not built to suffer with you!

If you are already misbehaving because money has come, bros someone has to clear you, you don de lose guard, you have to comport. Know your weakness and manage it so it doesn’t destroy something good.

May you receive this knock of common sense in Jesus name.

Please share so that others can be blessed as you are blessed.” 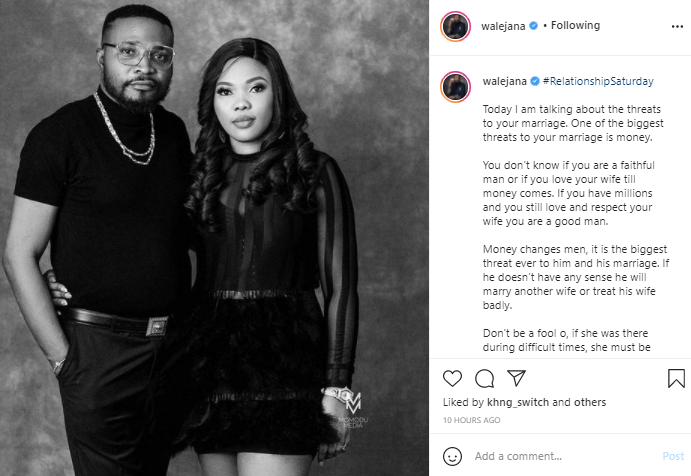