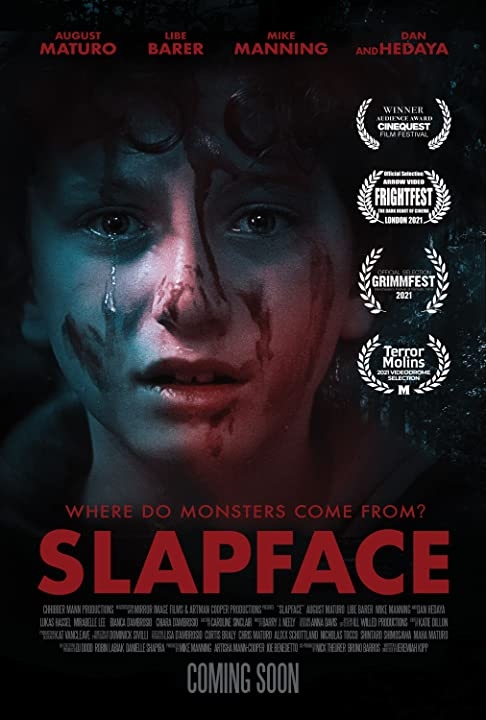 After the death of his mother, Lucas, a loner who lives in a rundown home with his brother Tom, regularly seeks solace in the nearby woods. With his only “friends” being a group of female bullies, he keeps to himself most of the time.

After a strange encounter with an inhuman monster, Lucas begins to withdraw from others. The two reach a tentative trust and the boy is swept up in a series of primal adventures. A bizarre friendship is born. When violence and carnage begin to follow the witch, Lucas must try and stop his new friend from killing again, but is it her he really needs to stop? Meanwhile, Anna, an outsider in their small town, becomes romantically involved with Tom and grows increasingly concerned about the welfare of Tom’s little brother.

Plus, Sheriff John Thurston, has a history with Tom and Lucas’ deceased mother and feels a responsibility to look out for the well-being of her orphaned children.