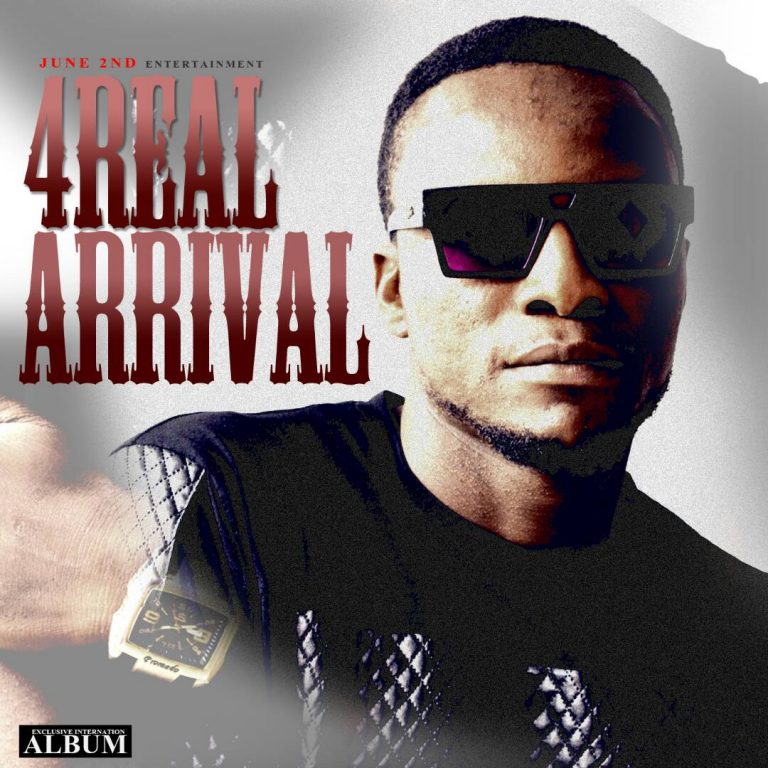 He has so many songs and videos to his fame.

He just announced the released of an album titled “Arrival” and has chosen to release this track titled “Africans Unite” collaborating with talented singers from different parts of African continent by the names “Ksound” (Nigeria) , “Allowe-Fofo” (Benin Republic) , “Cclone” (Cote d’ivoire) and “D-Son” (Nigerian)

This song is to keep his fans to have a taste of his studio food before the official release of the album.

Connect with 4real on social media;