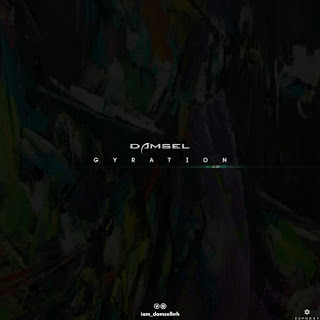 Raving female Reggae/Dancehall recording artiste, Damsel, has been around the Nigerian music scene for a while now and is definitely no household name for keen music lovers’; following a brief hiatus and consistently trying to work out varying patterns, the young female act, who’s also a year older today (June 21), is set to complete her final phase of re-branding and in so doing, puts out a number totally different from the norm.

The song “Gyration” sees Damsel threading through a vast methodology of what a gyration-inclined offering should sound like – without worries, she delves into an evergreen style of music widely accepted across the African continent, precisely keeping Nigerians on their toes with varying patters delivered in nothing short of high energy – popularly known as H.R.H (Her Royal Hotness), the Nigerian Most Sought After Female Act clearly brings her A-game into play as she churns out a number just in the like of Tony One Week, but maintains her Reggae/Dancehall style accordingly.

Damsel is set to take a big leap into the world of Jamaican Patois (locally known as Patwa/Patwah/Patua) and this would be evident in projects set to be released in the coming months; for now, listen up and share your thoughts on “Gyration.” | ENJOY!!!