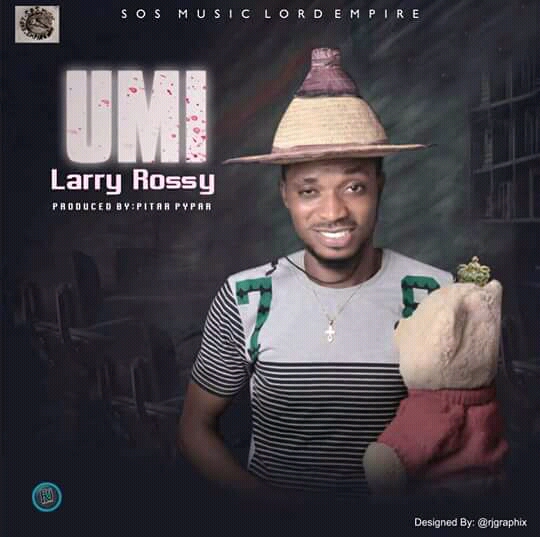 Sos Entertainment Lords Empire present Their rising star ‘Agbeje Emmanuel Oheji’ whose stage name is “Larry Rossy” started music career as far back as 2015.The dope artist has been dropping hits,now he decided to drop this comedy song titled *umi* …the song was mixed and mastered by the baddest producer Pitar Pypar. The song is a street demanded anthem and dedicated to badoo and phyno……………..