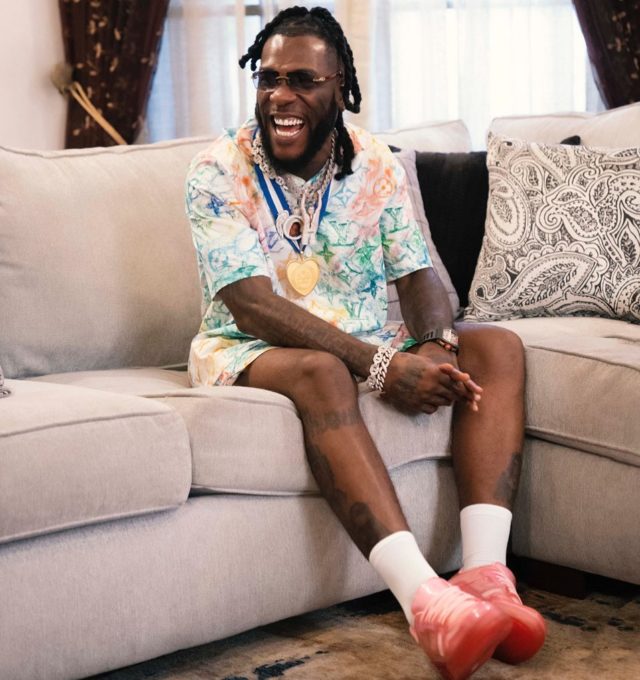 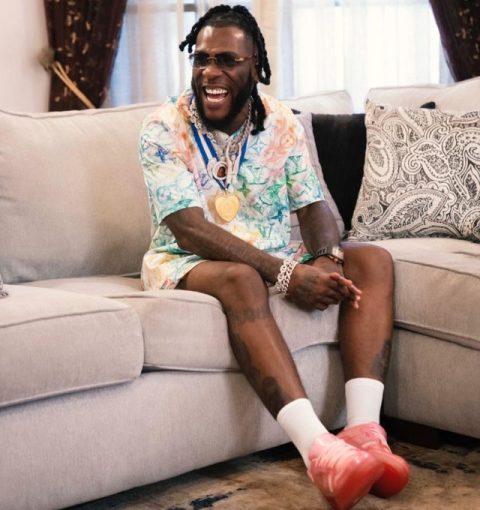 According to him, he wishes to be half the man his father is.

Burna Boy in his post on Twitter has excitedly revealed that he is turning 30 years old in a week. In his tweet, he had prayed to be half the kind of man his father is as he steps into a new phase of his life.

My Father is Not rich at all But i pray that as this new phase of my life begins I can be even half the man that he is. I just want to be better and do better”.