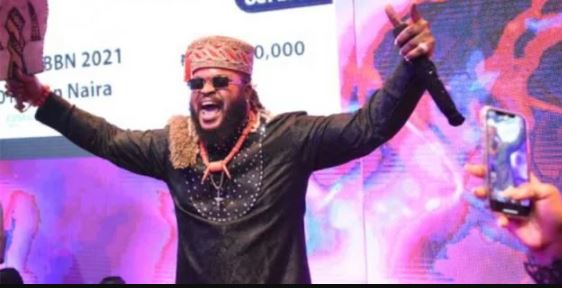 My Goal Was To Stay In BBNaija For Four Weeks 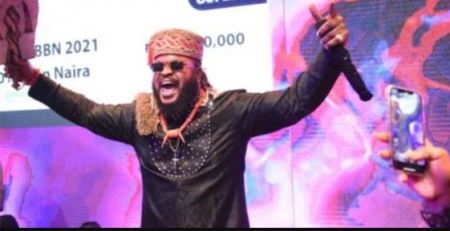 Whitemoney, the winner of the Big Brother Naija Shine Ya Eye show, has stated that his goal before coming for the show was to stay in BBNaija house for four weeks.

He made this known in his official interview with the show host, Ebuka Obi-Uchendu, as he discussed his stay in the show.

Ebuka asked him. “What was the goal before you came on the show? Where did you think you were going to get to?”

Whitemoney answered, “The goal was four weeks max. I told myself, ‘If you could make it to four weeks, and showcase everything that God has put in you, then you’re good’.”

During the Grand Finale held on Sunday, Whitemoney emerged as the BBNaija season six winner, clinching the grand prize worth N90,000,000.

As the winner, Whitemoney was rewarded with a cash prize of N30m, cash in an Abeg digital wallet, bitcoins courtesy of Patricia, a two-bedroom apartment from RevolutionPlus Property, SUV from Innoson Motors, a trip for two packaged by TravelBeta, and other prizes.