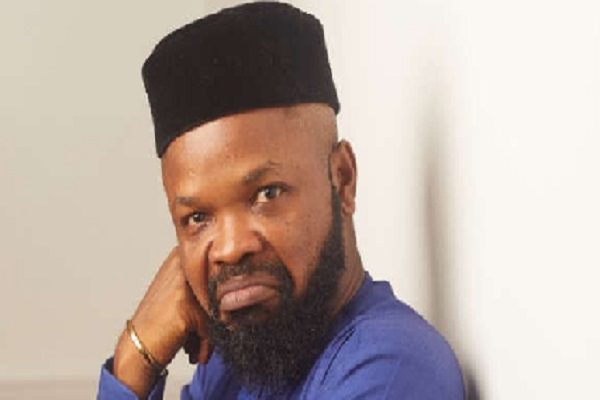 My Worst Experience With Someone I Dated – OAP, Nedu Tells His Story

The radio presenter, in a video clip, revealed a friend recently asked him via a message to share his worst experience ever in a relationship.

On Air Personality-cum-actor Chinedu Ani Emmanuel aka Nedu has recounted an experience during his university days with an ex-lover that utterly dazed him.

The radio presenter, in a video clip, revealed a friend recently asked him via a message to share his worst experience ever in a relationship.

Explaining the worst thing that has ever happened to him while in a relationship with a girl, he noted he had a list of them but one particularly tops the list.

According to him: “I was dating this girl back at the university then, her name was Emem. And we were on holiday and then we were supposed to get back to school on a particular day. I got to school two days before her and she came later.

He continued: “I got to the house and then she came. I was like what happened and she went on and on with different tales.

“And she responded, ‘I’m not cheating on you, I’m cheating on him with you” And I was like, “What?!”