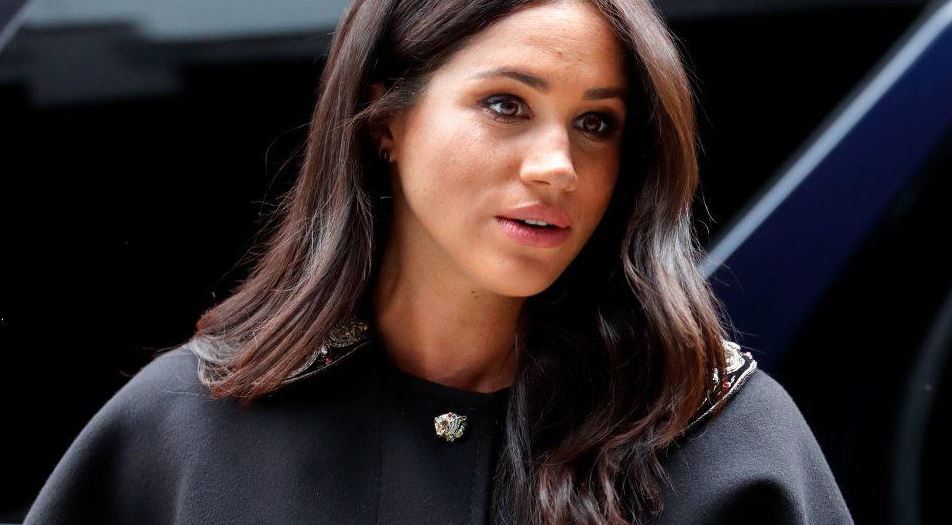 Meghan was executive producing the television series with David Furnish but Netflix giants have made major cuts in its move to cut costs.

The show, which was announced last year, was praised as “special” by Meghan.

US media outlets reported that Netflix is making a string of cuts after a drop in subscriber numbers over recent years.

Netflix bosses are still keen to work with Archwell and have a deal for a number of projects including Heart of Invictus, a new series that will follow Harry at the recent Invictus Games in The Hague.

Meghan and Harry are yet to comment on the cancellation of Pearl.