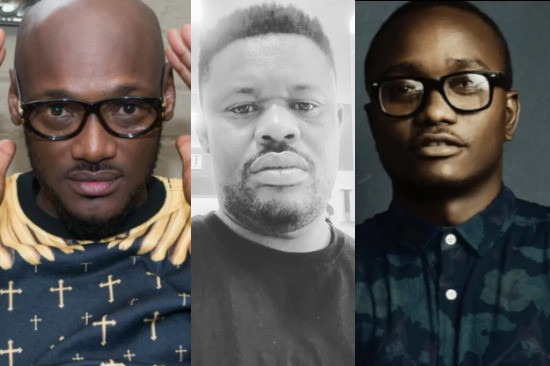 Recall that Brymo on Tuesday last week made some allegations against 2face via his Twitter handle. One of his allegations was that 2face sometime ago accused him of sleeping with his wife, Annie.

2face via his lawyers wrote to Brymo demanding a retraction of his allegations and also a public apology. He was advised to do this within 48 hours or face a N1 billion defamation suit.

In his reaction, Brymo asked 2face to stay at home as his reign is over.

Efewarri found Brymo’s response disrespectful and took to his Instagram page to tackle him.

In his video, Efewarriboy stated that Brymo needs to get himself checked for disrespecting 2face. He said he isn’t bothered about the personal issues Brymo has with 2face but he will not sit back and watch Brymo disrespect 2face by saying his time is up and advising the award-winning singer to go open a farm.

Efewarriboy mentioned that Brymo’s time has not even started and as such has no right to disrespect 2Face who is a “legend.”

Watch the video he shared below: