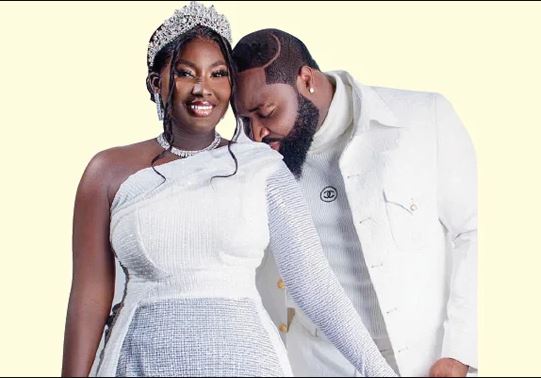 Nigerian Singer Harrysong And His Wife Are Expecting Their Second Child

Harrison Okiri, the popular Nigerian musician, also known as Harrysong, has announced that he and his wife are expecting their second child.

The excited father took to his Instagram page on Saturday to share the good news, adding that he wanted the newborn to be a boy.

Sharing a video of pregnancy scan results, the singer stated that he had to follow his wife to the hospital to confirm her pregnancy.

The singer, who carried his first daughter, Daviva, on his arms, added that he would name his child Salem if it came out as a boy.

He said, “I had to follow to see and confirm for myself that it’s true, and yes it’s true. Baby number two on the way and with the blessings of Daviva.

“I pray this one is a boy, this time. His name will be called Salem!”


The announcement comes six months after the singer welcomed his first child, Daviva, with his wife.

The singer had announced the birth of a set of twins named Perez(boy) and Tare(girl), back in 2017 with his then-girlfriend, based in Abuja.

However, five months ago, Harrysong denied fathering the twins, and insisted that Daviva was his first child.