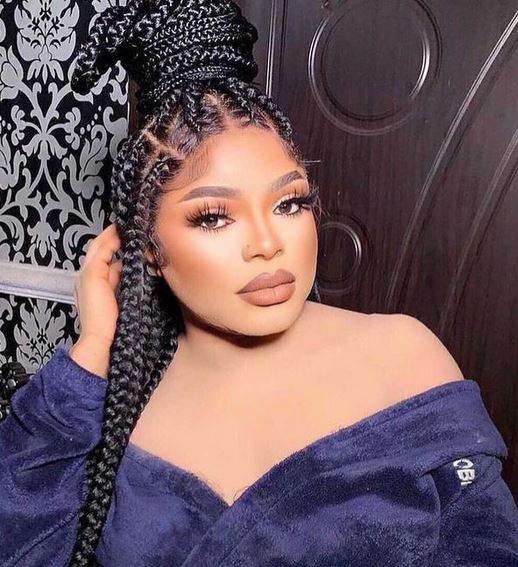 
Controversial crossdresser, Bobrisky has been dragged online after he unknowingly revealed documents that show her N450M was leased and not bought as he claimed.

The male barbie who has been bragging about his mansion and even promised to conduct two housewarming parties became a subject of ridicule after sharing a photo of his house document.

Captioning the photo, he wrote:

“Thanks to my lawyer for app his effort he made buying dis home. Only Landlords and landlady understand this document. Tenant no dey sign app dis document here so they don’t understand. 19th I’m posting full pic of the house. Congrats to me. Four hundred million is a whole a lot”.

Due to the above photo, Bobrisky attracted mockery upon herself because a write-up indicating that the house is on lease was boldly seen.

Reacting to this, netizens lambasted Bobrisky due to her fake lifestyle and lack of proper education.