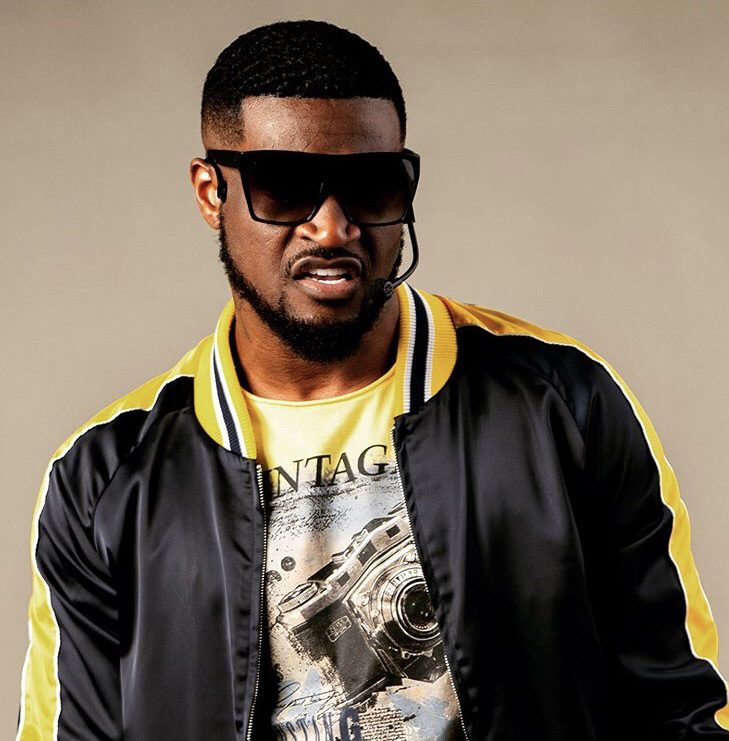 Peter Okoye, the famous Nigerian singer, who is known by many as Mr P, has mocked politicians,

He said that Peter Obi, the Presidential candidate of the Labour Party, has changed the political campaign narratives ahead of the forthcoming general elections.

Okoye stated that the reason the usual political gimmicks have not surfaced this campaign season is because of Obi.

The artiste noted that politicians are no longer roasting maize with women on the streets or eating in classrooms, rather they have all taken to numbers and statistics.

Taking to his verified Twitter account, he wrote, “OBI is the major reason y’all are no longer roasting maize wit women on the street or eating in the classrooms with students for your seasonal gimmicks.

“He set the pace and made y’all return back to Numbers and statistics. e de pain una say him cast una job.”