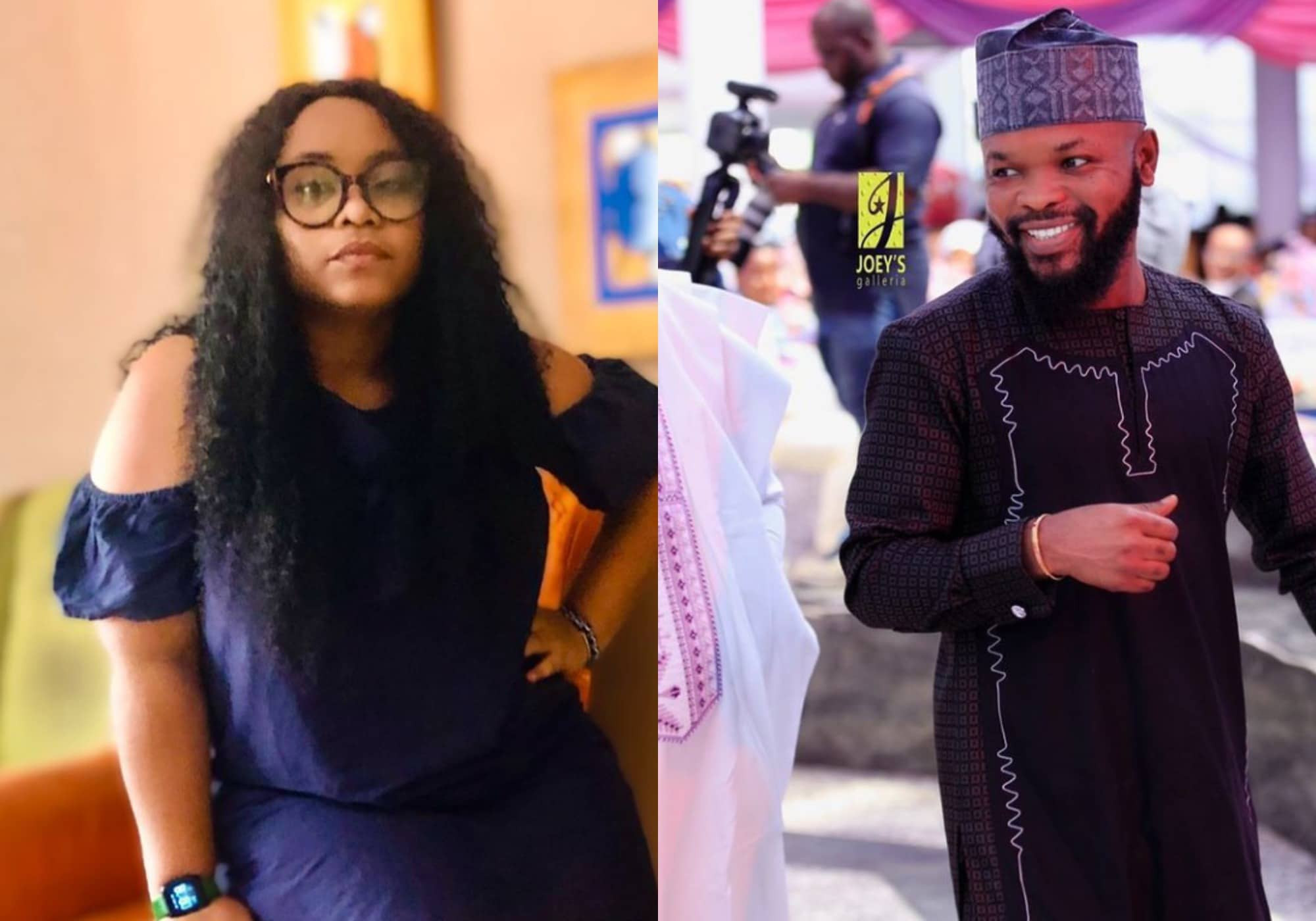 OAP, Nedu’s Ex-Wife Uzoamaka Grilled By Police And Barred From Tackling Him On Social Media 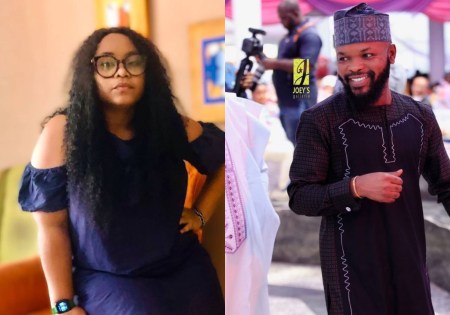 According to a report by The PUNCH, the Lagos State Police Command has grilled Ms. Uzoamaka Ohiri, ex-wife of comedian Chinedu Ani, a.k.a Nedu, for three days and had also asked her to stop posting comments on social media about her ex-husband, The PUNCH has learnt.

The investigation of Ohiri, it was learnt, was sequel to a petition against her by her ex-husband, Nedu.

In a letter of invitation with reference letter CR:3000/LSX/D10/Vol.3/71 which was signed by Fayoade Adegoke, the Deputy Commissioner of Police in charge of the State Criminal Investigation Department, Panti, the comedian’s ex-wife was asked to see CSP Margaret Ighodalo.

In the letter dated September 7, 2021, Uzoamaka was informed that the invitation was merely for fact-finding.

However, The PUNCH learnt that, on getting to the SCID on Wednesday, Ohiri’s photographs were taken by the Police and she was grilled for six hours before being granted administrative bail and asked to return the next day.

On Thursday, on her return, she was warned against making comments about Nedu on social media and was also made to return to the SCID on Friday.

A relative of Ohiri said, “My cousin is seriously being harassed, humiliated and intimidated by the Police because of the status of her ex-husband.

“How does a family and civil matter concern the Police? The Commissioner of Police needs to caution his men.”

When contacted, the spokesman for the Lagos State Police Command, Adekunle Ajisebutu, said that he was unaware of the invitation and promised to get back to our correspondent.

He, however, did not respond to subsequent calls.

The comedian and his ex-wife have been trending on social media for the past one week over allegations of infidelity and domestic violence.