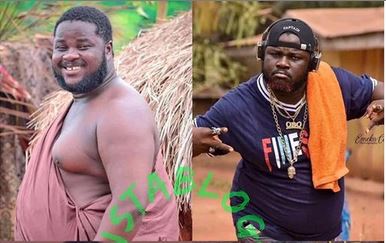 The Nollywood actor, Stanley Rabbi Okoro, is said to have passed away due to suspected food poisoning. 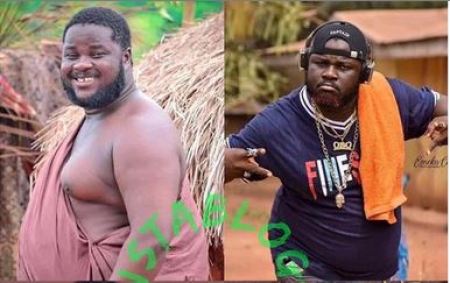 In what will come across as a really heartbreaking development, a fast rising Nollywood actor, Stanley Rabbi Okoro, has died.

According to reports, the actor died on Wednesday, August 11, 2021.

The actor is said to have passed away due to suspected food poisoning.

Following the sad development, his colleagues took to social media to mourn his demise. 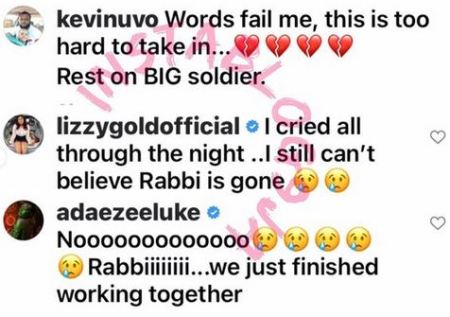