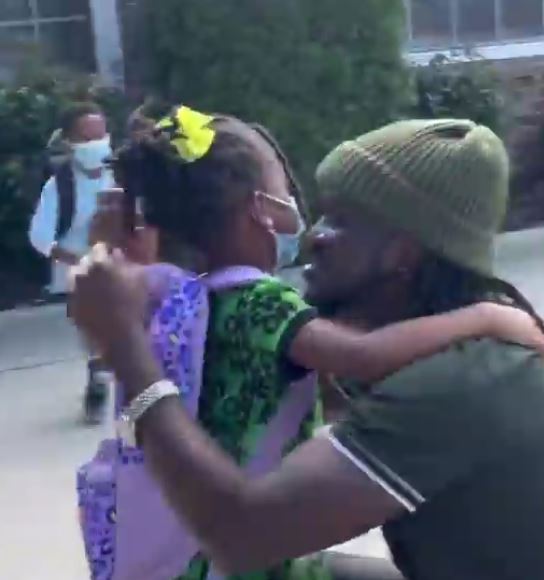 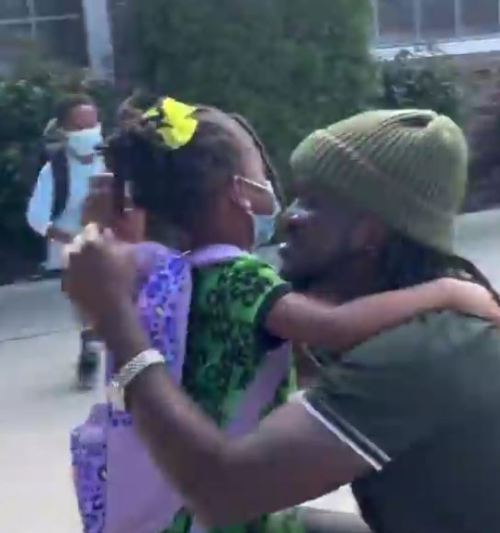 Paul and his kids

Nigerian singer, Paul Okoye took to Instagram to share a photo of him reuniting with his children in the United States, amid his divorce saga.

We had reported that after 17 years together and 7 years of marriage, entrepreneur, Anita Okoye filed for divorce from her husband, Paul Okoye of defunct music group P-Square.

Paul Okoye shared a video of him sharing an emotional hug with his 3 children on Instagram, with love and kiss emojis.

He also tagged his wife, Anita to the post.