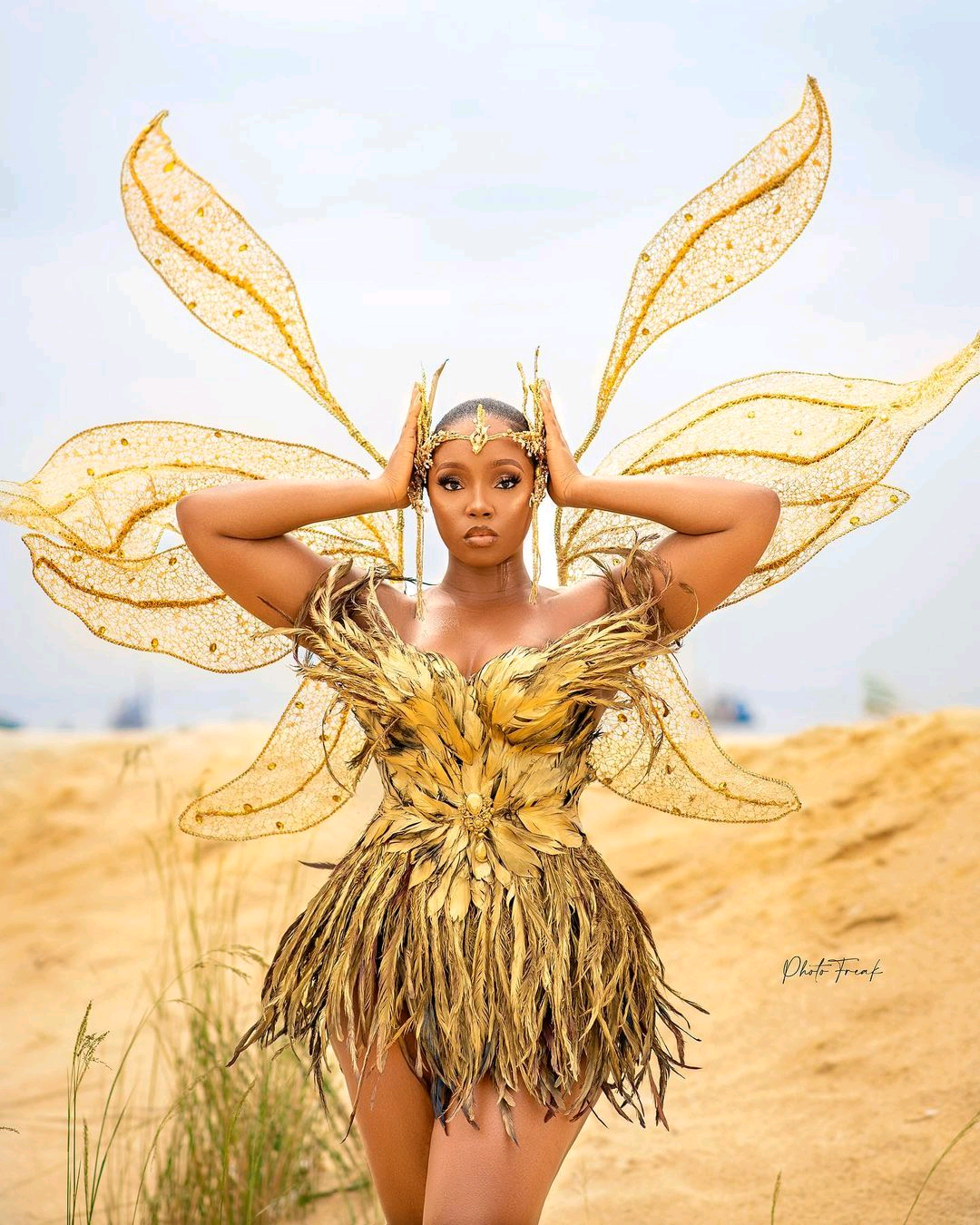 Pedophiles Should Be Castrated – Bam Bam

The reality TV star and mother of one said this during her chat with fellow BBNaija alumna, Wathoni Anyasi as a guest on her show, Baby Talk Show.

“It’s really really sensitive for me. They should torture them. There should be a torture chamber for them because if there is no severe consequences for abusing someone’s child – you don’t know the pain the woman went through before having that child. Even if the child is a vagabond, nothing justifies molesting a child at that age. So, you should be severely punished. They should literally cut your testicles.”