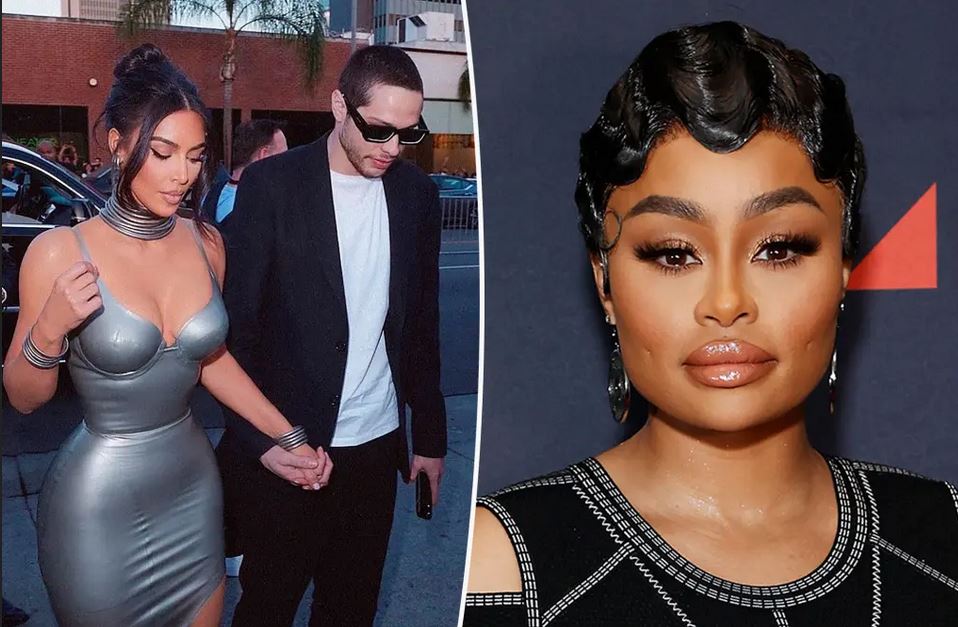 Comedian and actor, Pete Davidson joined his girlfriend and reality star, Kim Kardashian and her family in court during the closing arguments in the Blac Chyna defamation trial.

The Saturday Night Live star sat in the back row of the courtroom while the Kardashian-Jenner family sat in the front row.

Pete reportedly laughed and put his head down to hide his amusement when the Kardashians’ attorney said Blac Chyna smashed a gingerbread house during an argument with Rob.

Pete laughed as the lawyer said: “Why break a gingerbread house? It’s like the happiest thing.”

Kylie Jenner also came up to Pete, hugging him just like her mother did.

Pete then met Kim in the hallway and they hugged and kissed before being whisked away through a back exit, escorted by Sheriff’s deputies.