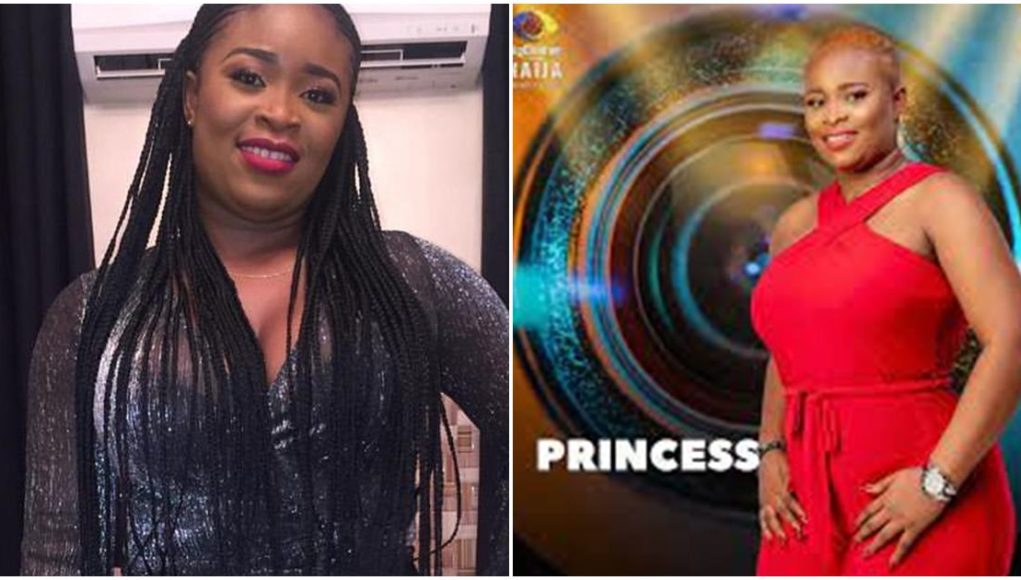 Princess Reveals The Housemate She Wants to Date in the House 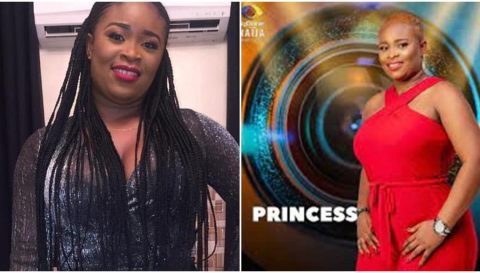 Big Brother Naija ‘Shine Ya Eye’ Season 6 housemate, Princess has revealed the person she likes in the house.

According to her, she is crushing on Cross.

Princess opened up in a recent chat with Big Brother.

During her Diary Session, Princess named Cross as her crush in the house.

She says she likes Cross and she feels like there is no connection with him and she thinks latter is not seeing her.

Recall that Cross nominated Princess and Tega for eviction.