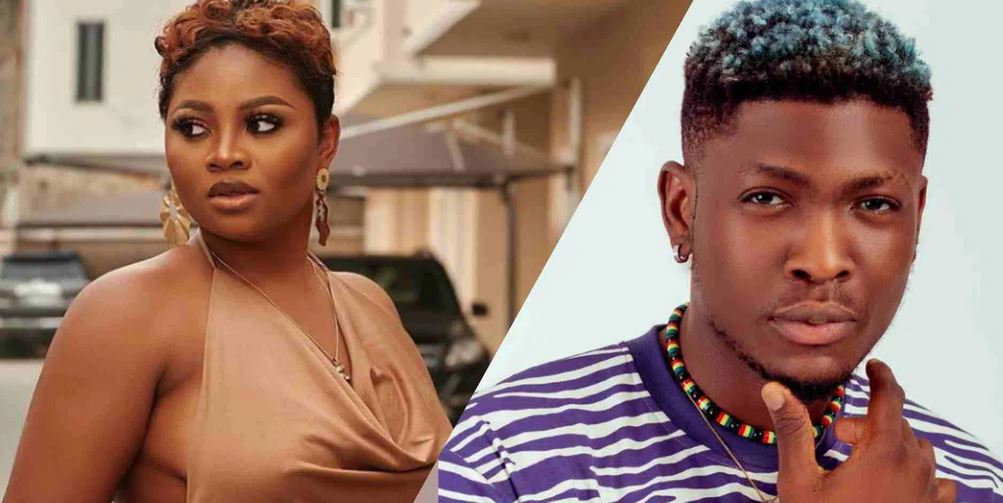 Reality Star, Tega Confronts Sammie On Twitter After He Accused Her Of Theft In BBN House (Screenshots)

Ex-BBNaija housemate, Tega confronted her colleague, Sammie on Twitter after he accused her of theft.

This is coming after Sammie accused Tega of stealing his chicken in Biggie’s house. He made this disclosure during an IG live video with his colleague, Emmanuel Umoh.

However, a few moments after the video went viral on the social media space, Sammie made a new tweet and Tega Dominic went under it to confront him for saying she stole his meat.

Sammie while defending himself stated that the video isn’t a recent clip and it’s a calculated attempt to stir up drama.

The mother of one however insisted that he publicly clears the air and retract his statement due to how people may interpret his initial claim.

Check out screenshots of their exchanges below: