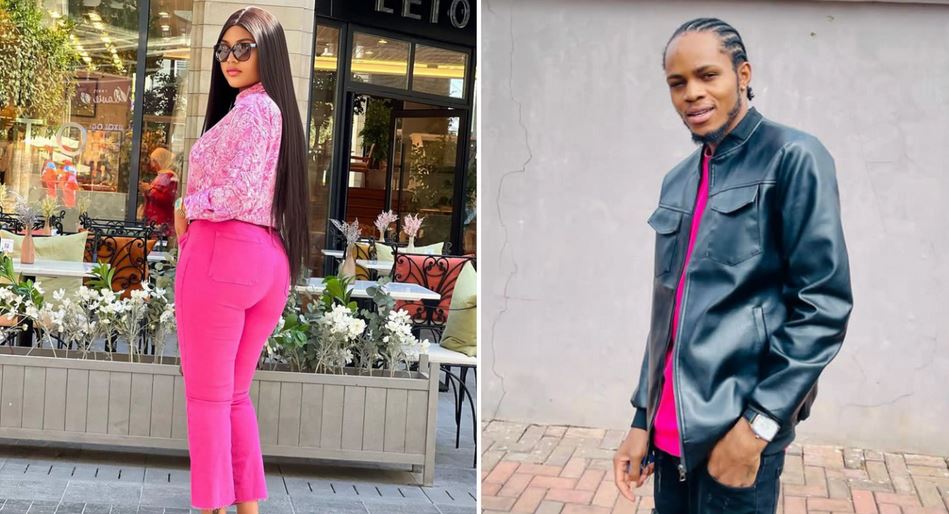 Nollywood actress and billionaire wife, Regina Daniels has clashed with her brother after he asserted that she underwent body enhancement surgery.

The mother-of-two who always posts dashing photos of herself online, shared new pictures and her brother took to her comment section to speak on her body.

He claimed that she enhanced her body surgically; an allegation which Regina Daniels quickly debunked. Regina insisted that her body is all natural.

While sharing a photo of herself, the actress captioned:

“I have seen beauty before but this is a discovery”


Reacting to the photo, her brother, @sir.sammywest wrote:

“So you finally did your body.”

Regina, in her response, told her brother that he has refused to acknowledge the truth because he is envious of her.

“You don’t want to accept it’s natural because of jealousy.”

See their exchange below: