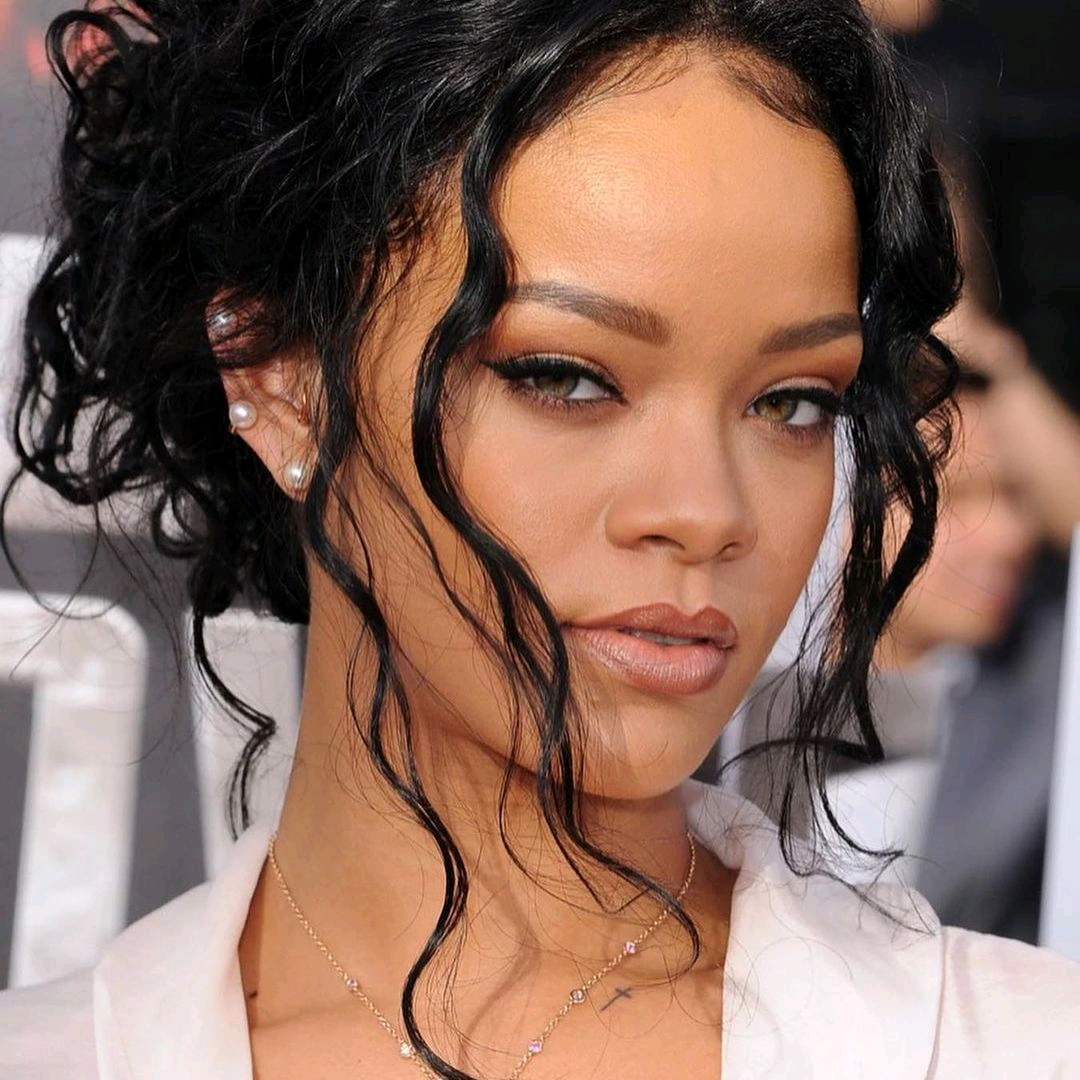 American singer and business mogul, Rihanna, has officially been unveiled by Forbes as the wealthiest musician in the world with her worth now at $1.7 billion.

According to the statement released by Forbes, the bulk of her fortune (an estimated $1.4 billion) comes from the value of Fenty Beauty, of which Forbes can now confirm she owns 50%.

Much of the rest lies in her stake in her lingerie company, Savage x Fenty, worth an estimated $270 million, and her earnings from her career as a chart-topping musician and actress.

While Barbados-born Rihanna isn’t the only celebrity to capitalize on her social media presence —she has 101 million followers on Instagram and 102.5 million on Twitter—to build a beauty brand, she is the most successful beauty entrepreneur to do so.