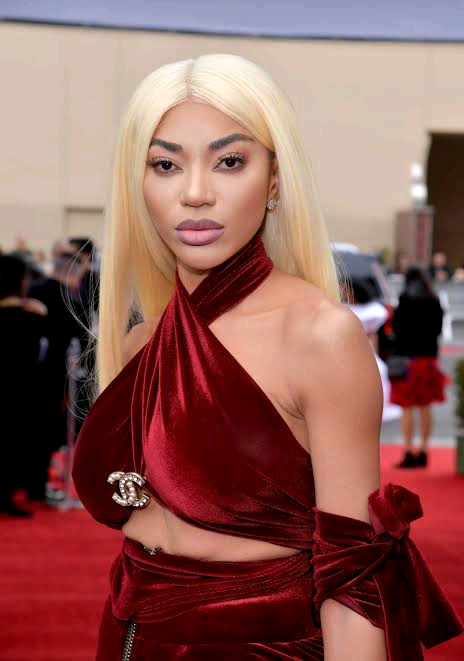 Cameroonian-born singer, Reprudencia Sonkey, alias Dencia has said that it’s annoying to console the bereaved by saying that the dead person is in a better place.

Taking to her Snapchat, the singer and entrepreneur rants about her sister’s death.

“When someone dies, telling someone they’re in a better place literally is annoying. You don’t know that, you’ve never been there. It’s not a consolation because it’s the unknown and we all fear the unknown. Saying someone isn’t in pain anymore, not all sick people are in pain. My sister wasn’t in pain, she didn’t take pain meds throughout her 3 years battle with cancer surprisingly. #CancerSucks”