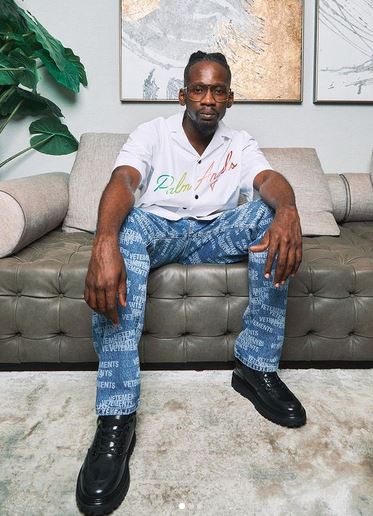 Popular Nigerian musician, Mr. Eazi took to Instagram to share photos of himself having fun in an African resort.

Shortly after posting the photos, an IG user left a comment implying that he is ”forming” to be a ‘big man’.

Eazi who is in a sizzling relationship with billionaire daughter, Temi Otedola, spotted the comment and replied.

See the exchange below;