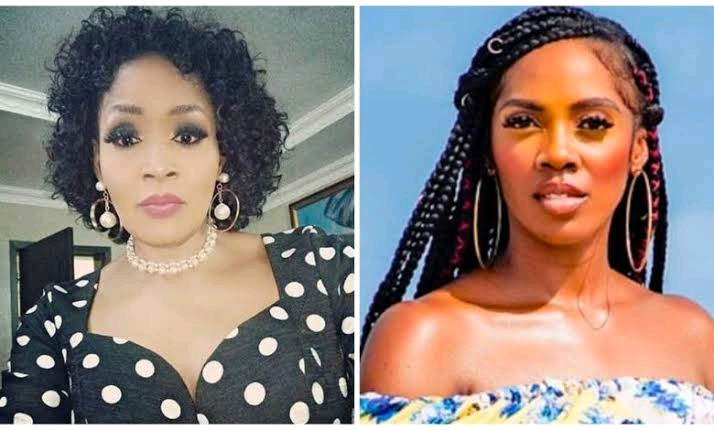 Kemi Olunloyo wrote on her Instagram page that any fan, friend, or ex who is supporting Tiwa Savage regarding the sex tape is being fake.

Kemi Olunloyo further wrote that Tiwa Savage needs to educate her son to avoid backlash because people are already laughing at him.

The self-proclaimed investigative journalist also wrote that Tiwa Savage owes the brands she works with formal apologies as they will not renew her contract, adding that the singer should stop fighting and mocking bloggers.