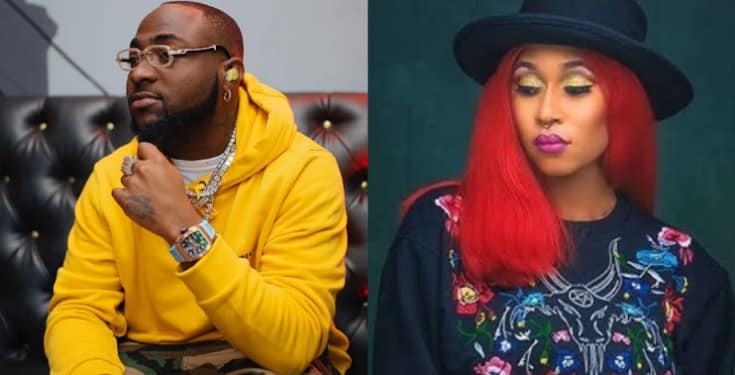 Recall, Davido had ask Cynthia Morgan to call him, after she recounted what happened between herself and her former record label, and how she fell sick afterwards. 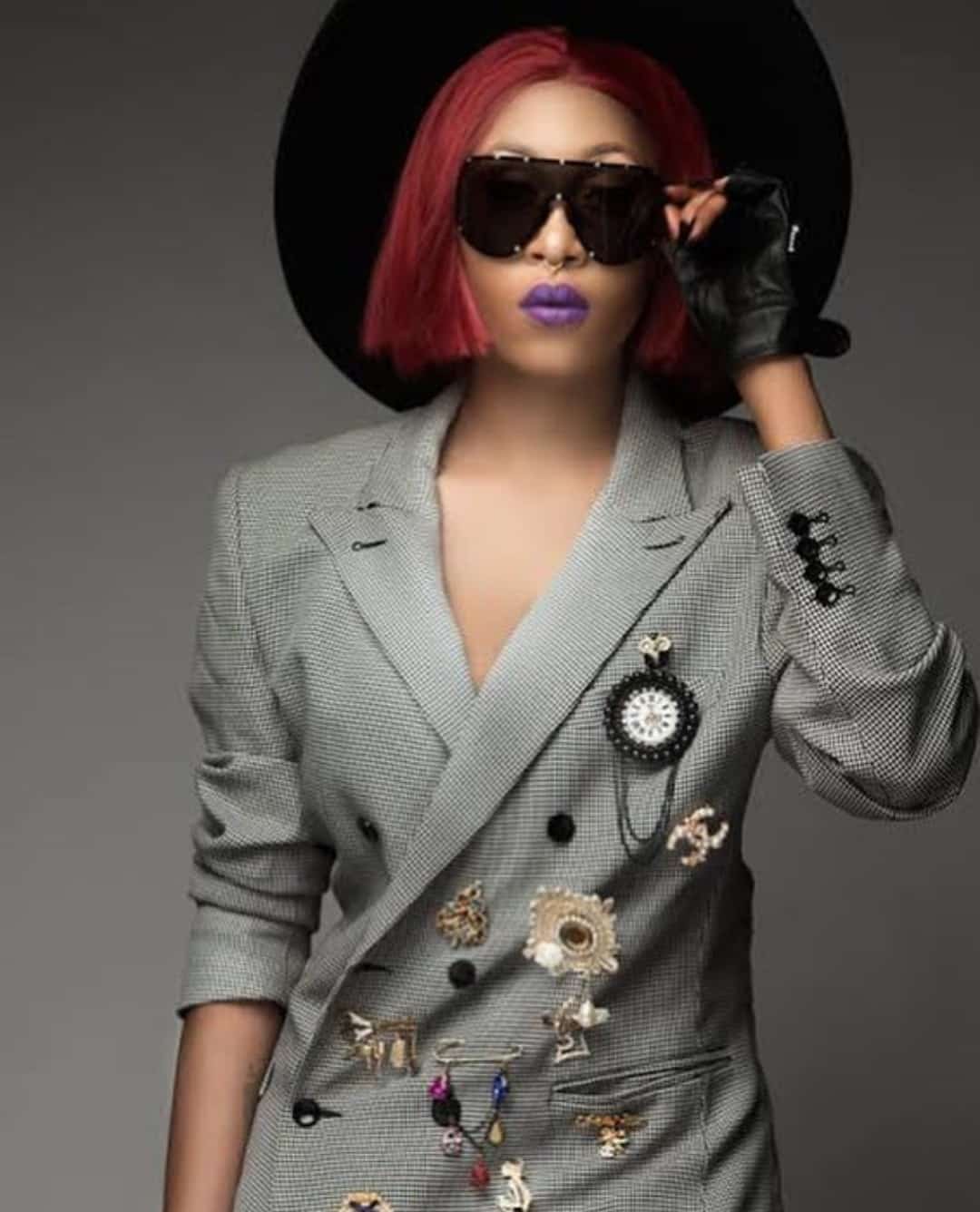 Davido, yesterday, announced on Instagram that he his changing his number. He also revealed his decision to focus solely on himself, adding that he has been putting others first in his life. 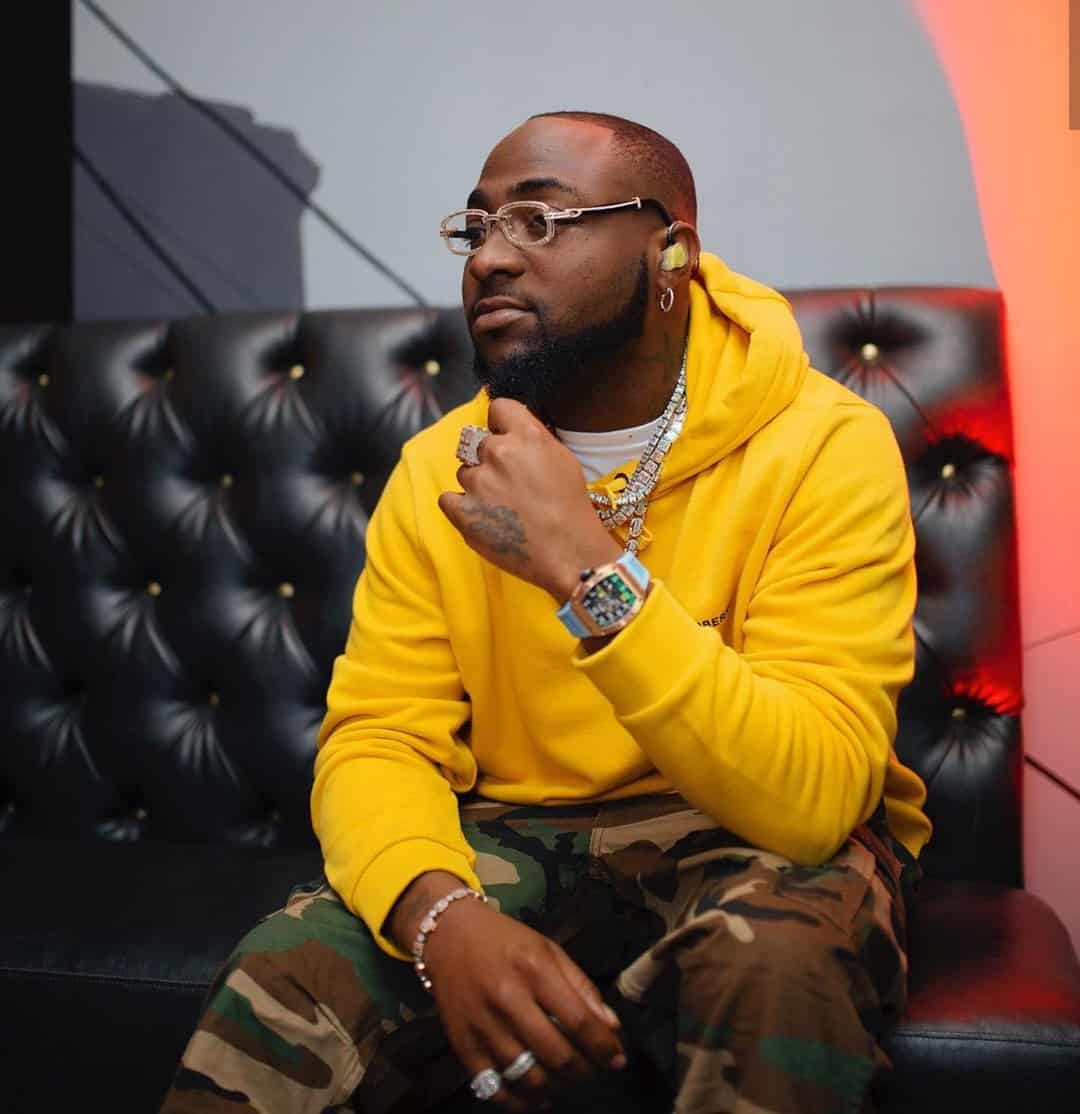 “Pls understand…. see you when i drop ABT. I’ve put pple before me… I think it’s time to actually live my life and take care of myself. I’ve changed my number! I needed some cleansing to do”

Davido’s announcement has caused Nigerians to troll Cynthia Morgan who they claim will be anxious right now seeing the update from Davido.

Read some reactions below;

“Cynthia Morgan Changed her name to Madrina and you people didn’t talk. Now that Davido have changed his number, you people want to bring down Twitter Yak ndi” – @BenzyImo

“How will Cynthia Morgan reach you?” – @Doper_Ejay 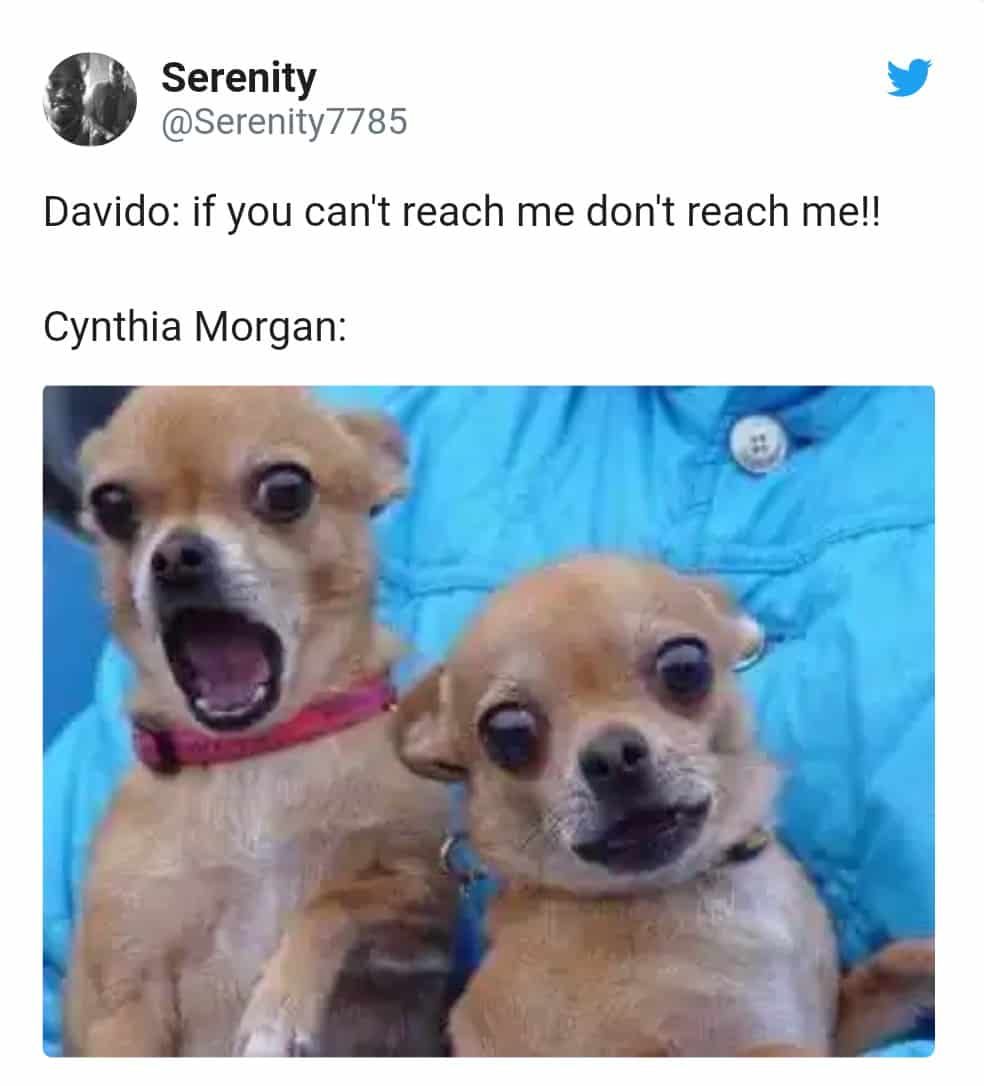