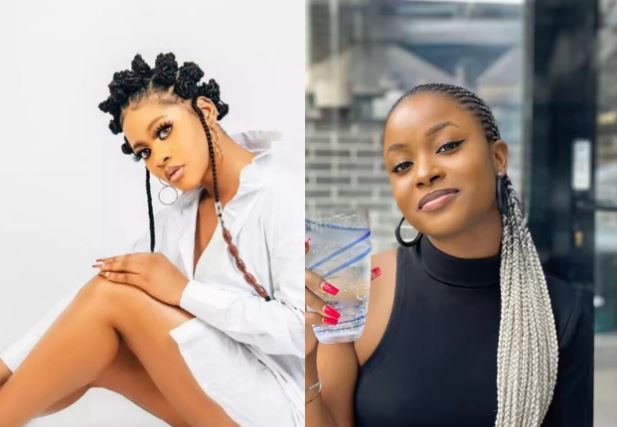 BBNaija housemate, Bella has spoken about her relationship with fellow housemate, Phyna.

In the house, they were quarrels between them which left fans shocked that they suddenly became friends after the show.

In a recent interview with Entertainment splash, Bella was asked how she became friends with Phyna, as the duo recorded a couple of altercations while still in the house.

According to Mrs. Ikoyi, Phyna was there for her when she really needed a friend.