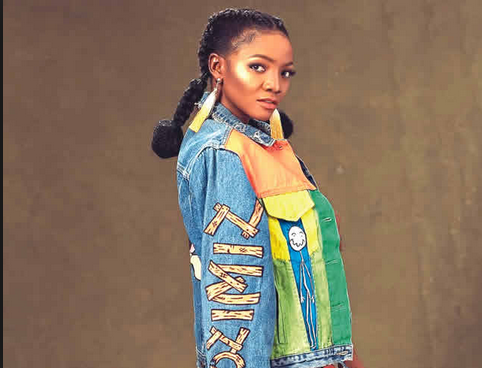 Simi Reveals How She Met Her First Love At Age 13

Nigerian diva, Simi has made another interesting revelation about her love life. The singer revealed how she met her first love at the tender age of 13, further stating that “it did happen”; alluding to losing her virginity to her first love.

The singer told The Sun News,

How do you really explain that as a child? But it did happen, and he left my school after a while, so we drifted apart. Then we met somewhere again. We drifted apart again and then that was it.”

Simi went on to admit that she is currently in a romantic relationship with someone she hopes to eventually build a family with. She believes that should naturally be the outcome when one is emotionally invested in a love affair.

Well, I hope he is the one because I don’t think relationships should just be for leisure. I can’t really speak for anybody but for me. If I am giving you an access to that part of my life then it has to be worth my while and worth his while as well. But I can’t force it though, if he is the one, fine and if not, fine“, she said.

Socialite Vera Sidika Denies Ab*rting Ex-boyfriend’s Baby
I Have No Problem With Mercy Aigbe
“Get The Sax, Make Some Music” – Wizkid Replies Seun Kuti
No Comments YetDrop a Comment