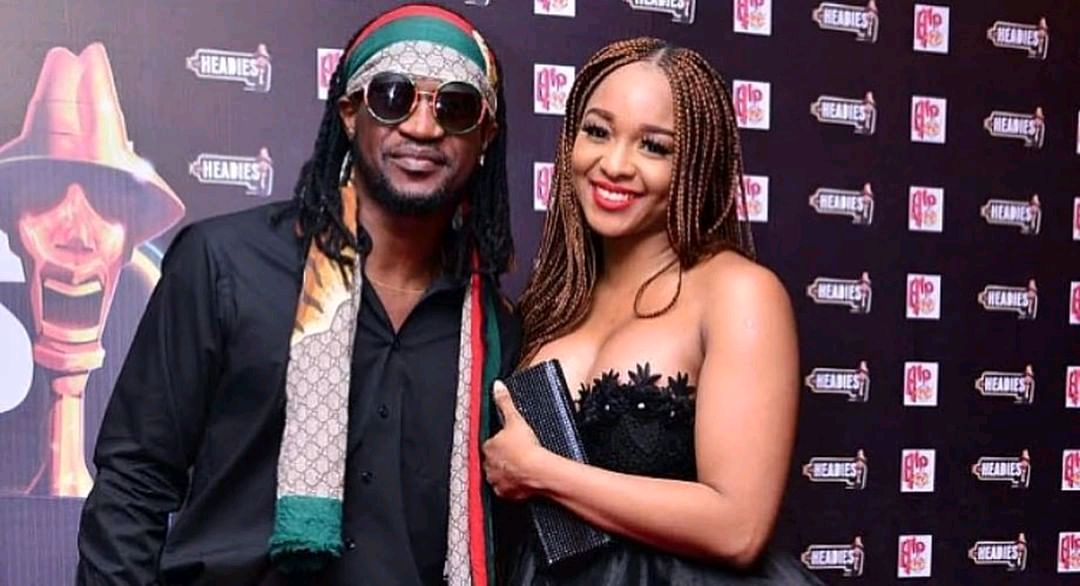 Details surrounding the crash of the marriage came from the leak of the official petition for the divorce which cited irreconcilable differences and infidelity as the basis of the irretrievable break down of the marriage.

Read Also: Why You Shouldn’t Give Premature Testimonies – Singer Rudeboy

According to a close source to the couple, both parties will proceed amicably with the legal dissolution of their marriage and be the best co-parents in the interest of their children.

The couple got married in 2014 after dating for 10 years and they both share three beautiful children.