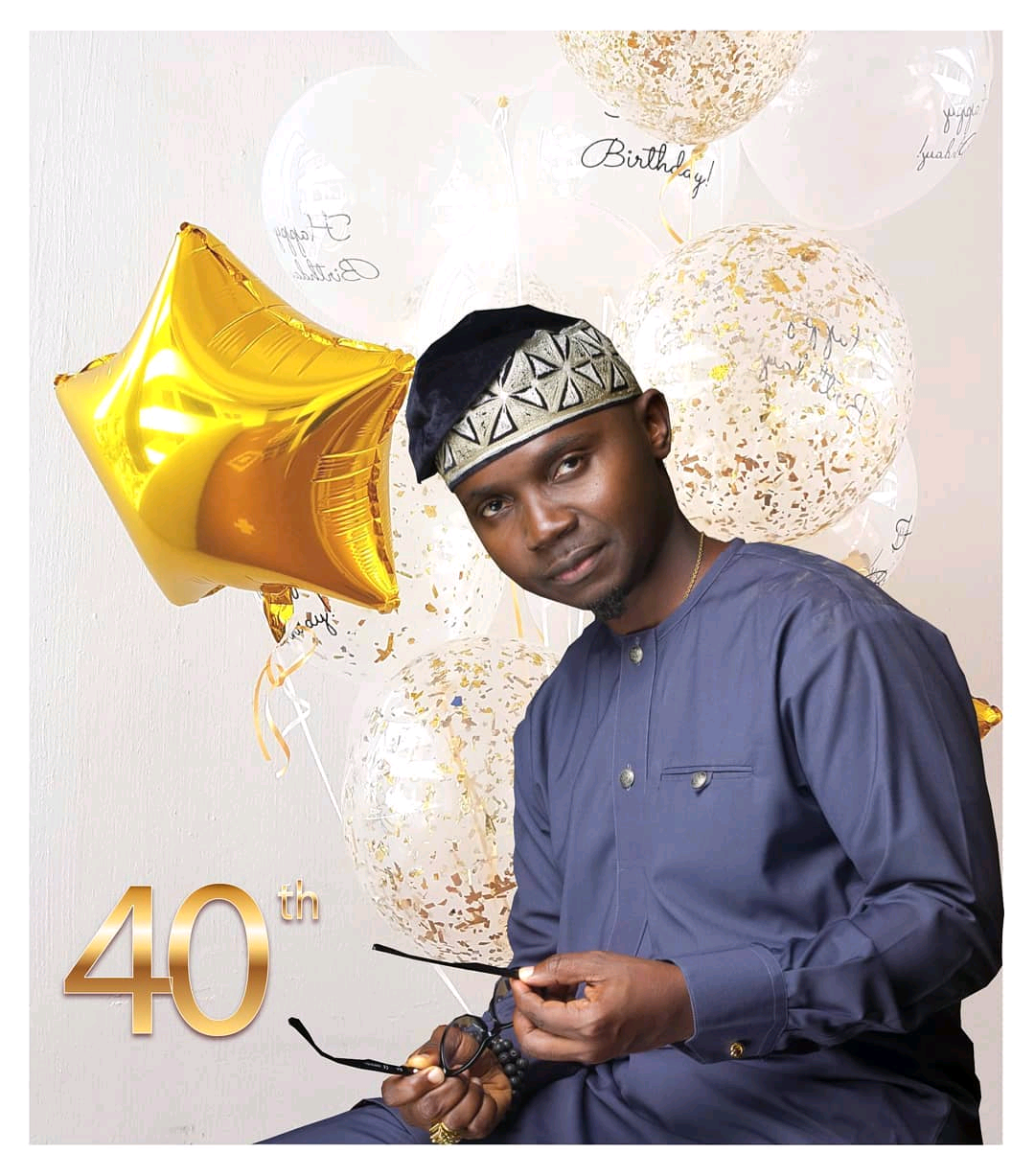 Veteran comedian and TV host, Teju Babyface has penned a tribute to late singer, Sound Sultan who passed away on Sunday, July 11 from Angioimmunoblastic T-cell lymphoma.

Taking to his Instagram page, the TV personality wrote:

“That’s what you need to understand about Sound Sultan: HE ALWAYS SHOWED! I think most of my comedy contemporaries will bear witness to the fact that he always showed up to support our shows. This was at the dawn of comedy shows and concerts in Nigeria when we had no money to give each other or to the featured musicians for appearing at our shows.

NOT EVEN T-FARE AS WE LIKED TO CALL IT. And yet he always showed up for us. He did for me over and over and over. Great Man gone but the deeds of men live after them. Rest Well Senior Lanre. Good good Man. Conscious Creator & Performer. (CLIP FROM “TEJU BABYFACE LIVE IN 2ND TERM”, MUSON CENTRE, LAGOS 2006)”

Veteran Highlife Musician Feladey Is Dead
“African Men Are Not Polygamous In Nature, They Cheat Because We Live In A Lawless Country”
Comedian Zicsaloma Gifts His Mom a Car (Photo)
No Comments YetDrop a Comment