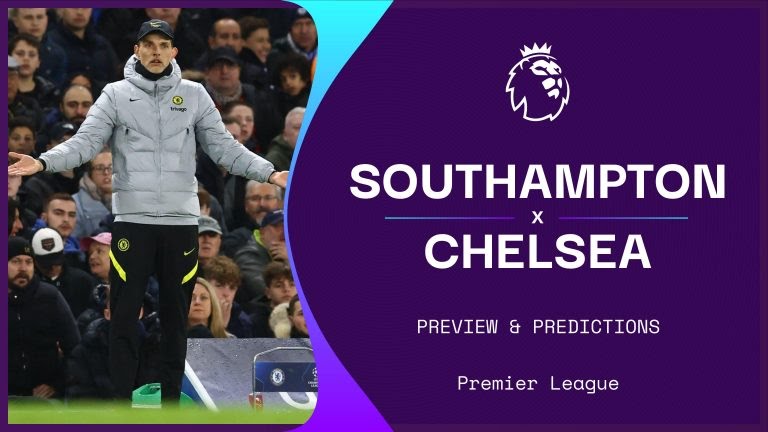 Chelsea will be looking to get out of their poor patch when they travel to face Southampton in the Premier League this evening on Kilamiti.

The Blues have lost their past two games across all competitions, beating by Brentford and Real Madrid, leaving them slightly less comfortable in the top four and on the brink of Champions League exit. Southampton, meanwhile, recently ended a three-game losing streak in the league with a 1-1 draw to Leeds United.

This isn’t the first time Chelsea have lost back-to-back games under Thomas Tuchel — it isn’t even the first time they’ve lost back-to-back games this season. At the end of the last campaign, consecutive defeats came against Arsenal in the Premier League and Leicester City in the FA Cup, while earlier this season Manchester City and Juventus subjected Chelsea to 1-0 defeats.