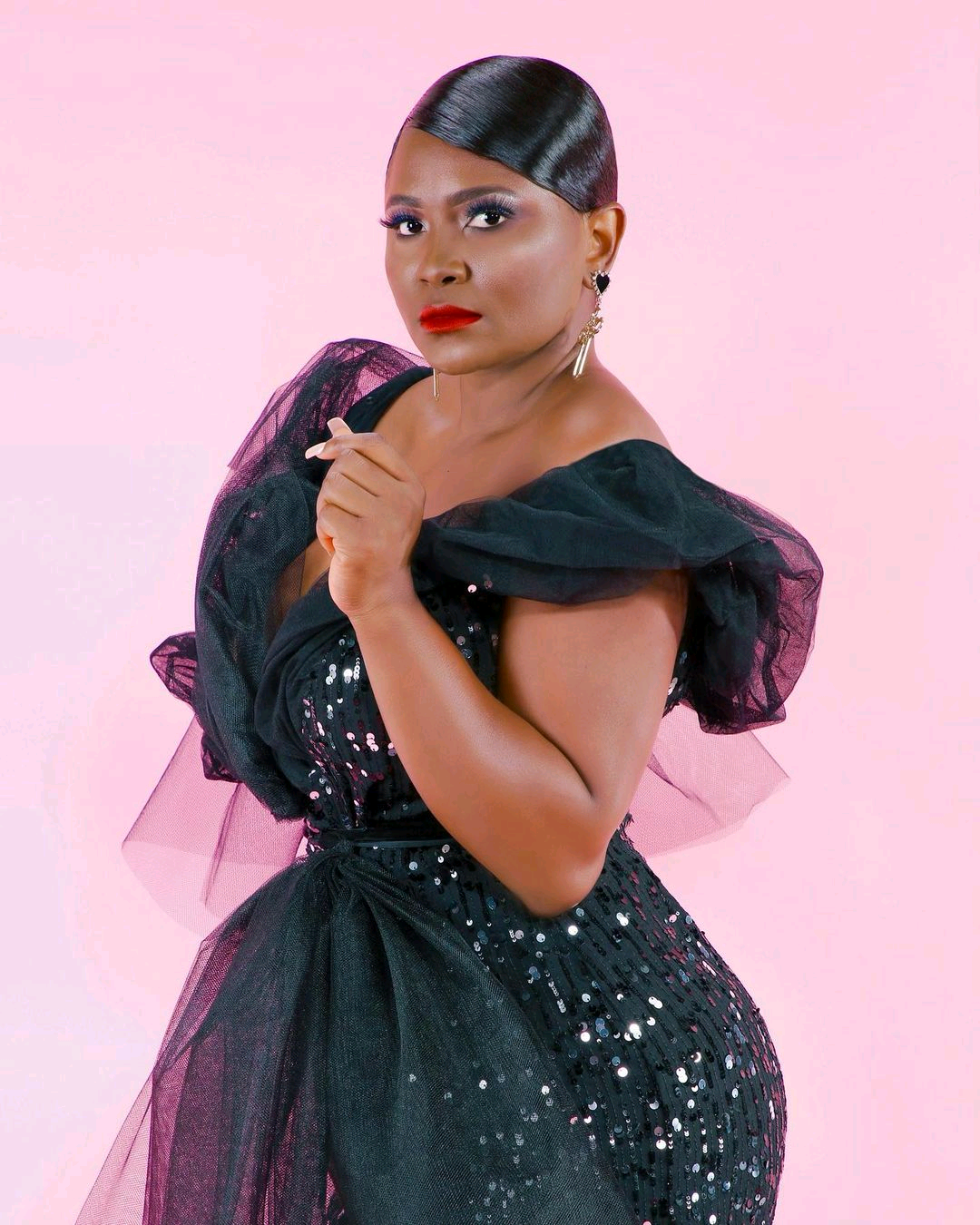 “Stop Connecting Women’s Success To Men; Most Of These Men Are Hungry,” Actress Sonia Ogiri

Nigerian actress, Sonia Ogiri has reacted to those who constantly claim that a woman’s success is as a result of being bankrolled by a man.

The US-based actress who was recently in the news for acquiring her third car within the space of just seven months took to her Instagram page to address such claims.

“Stop tying, connecting a woman’s success, cars, houses to men. Most of the so called men are hungry these days. 96% of women today are hardworking, I won’t be surprised if some are into yahoo or doings.”

“Women are winning these days, like it or not. Women now have the heart of lions and kings. The desire to have our own money is unquenchable. We look beyond men’s money.”