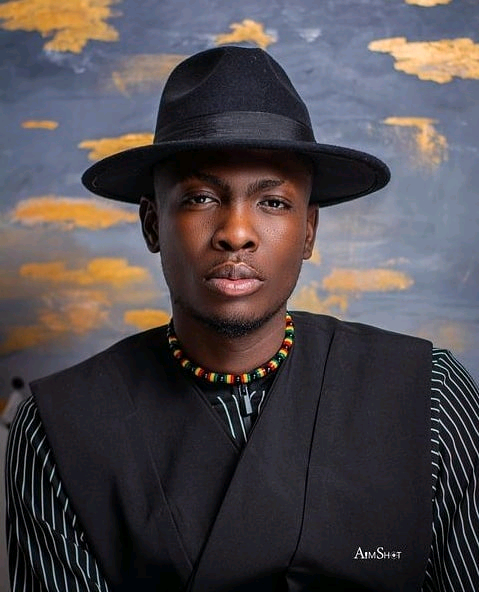 BBNaija Shine Ya Eye ex-housemate, Sammie has appealed to fans to stop creating wars among the ex-housemates.

Sammie further stated that peace and love is content too and people should stop expecting the ex-housemates to be at war because they don’t want to fight.

“Hate is a hella of a drug! You are killing yourself! Nobody is perfect not cos our imperfections were displayed on TV doesn’t mean there isn’t room to grow, learn and love. We don’t want to fight ourselves. Stop creating war where there is no war. Peace and love is content too!”