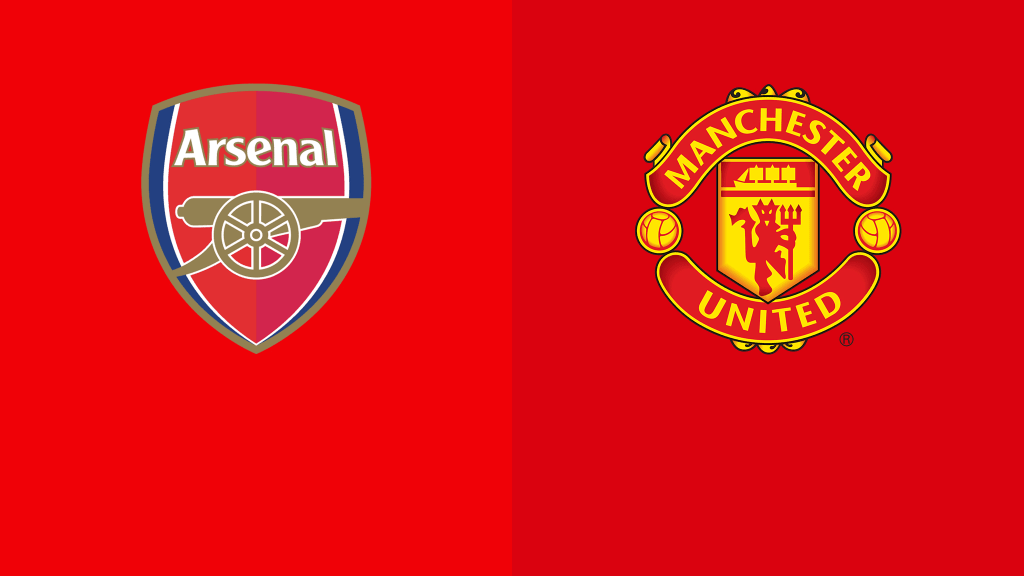 Today’s early kick-off sees two rivals in the race for fourth lock horns at Emirates Stadium on what could be a huge day in the battle to qualify for the Champions League Live here on entzhood.com.ng.

With Tottenham not in action against Brentford until later, Arsenal can move above Spurs into fourth and ramp up the pressure on their neighbours.

The picture looks a lot brighter for Arsenal after their 4-2 victory at Chelsea in midweek and that win has given the Gunners a lift ahead of another must-win clash for both these clubs.

United, who will be boosted by the return of Cristiano Ronaldo, this week confirmed the appointment of Erik ten Hag as their next manager but if they fail to improve on a dismal run of two wins in seven games then their hopes of finishing fourth will be virtually over.