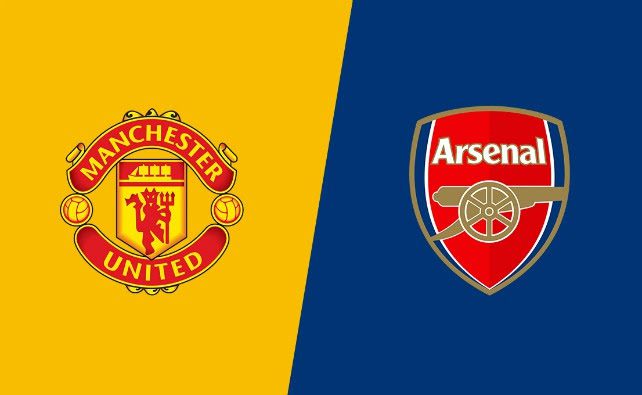 United, meanwhile, appear to have somewhat turned a corner in recent weeks. While the Erik ten Hag era is yet to wholly convince, they are coming off the back of three consecutive wins, making this a fascinating clash.

Any meeting of the two giants is a big game, though this particular game would go some way into proving any winner could seriously compete at the top of the league.

Mikel Arteta’s in-form Arsenal this afternoon face their biggest test yet this season in a blockbuster Premier League clash at Manchester United.

Five wins out of five has been a remarkable return on a busy summer in north London but Arteta’s side are yet to face a big-hitter, with a potential win at Old Trafford the kind of statement that would seriously underline their title credentials.